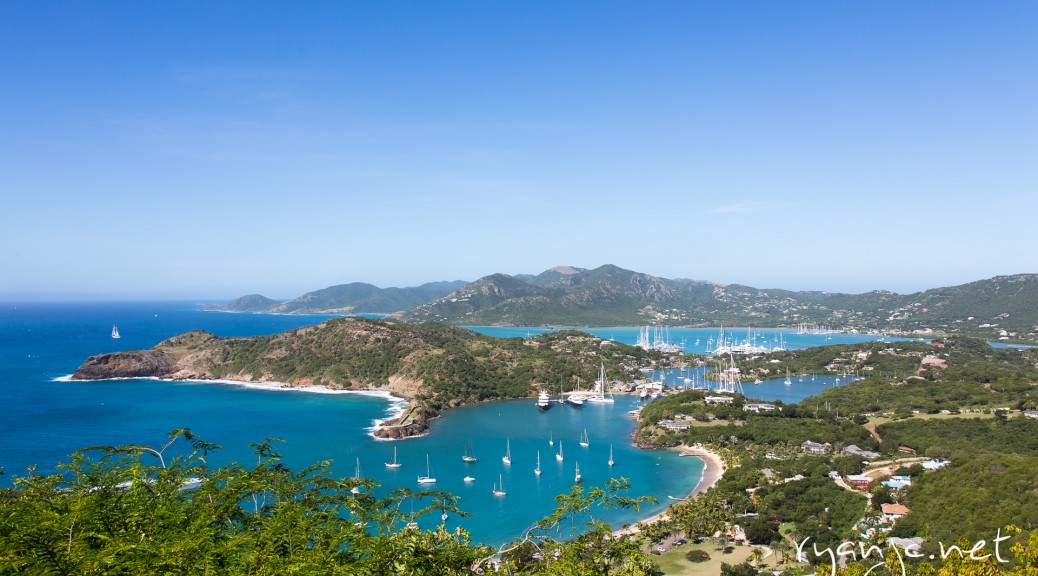 On Wednesday of our week long voyage from San Juan, Puerto Rico, we reached the gorgeous island of Antigua. Our excursion through the day was booked through the ship as it provided a guided bus tour across the length of the the island to Shirley Heights Lookout, then down to Nelsons Dockyard, and lastly to Turners Beach on the southwest tip of the island. Formerly a British colony, Antigua is known for many things; a haven for celebrities like Oprah, Eric Clapton, Armani to name a few, two medical schools, banking, online gambling, and above all else, their 365 beaches, one for every day of the year.

Our bus ride through the island up to Shirley Heights Lookout was a very relaxing countryside drive. After leaving the busy city of St. John’s, we left the traffic behind and drove through the winding country roads and rolling green hills. The island has several parishes each with small communities along the way. There are numerous churches and colorful buildings. Unlike the crowded city of Castries, St. Lucia, Antigua seems like a much more laid back country where people are easy going and live a simpler life. The houses have doors and windows open and it feels like a very safe place.

After Shirley Heights, we drove down into Nelsons Dockyard for a tour of the colonial dockyard and drink, courtesy of the tour. It’s an old colonial British port and is now home to many yachts and impressive sailboats. From there we drove back north towards the center of the island then east to Turners Beach. On the way there, the guide talked some more about the local economy and some of the native fruits on the island.

Antigua is well known for it’s “black pineapple,” said to be the sweetest on earth. The outside is slightly darker, but it looks like any other pineapple on the inside. Unfortunately, I didn’t get to try any, but I definitely will make it a point next time! This last leg of our trip took us through the Fig Tree Drive. They’re not actually figs but rather bananas. On Antigua, they use the two fruit names interchangeably. 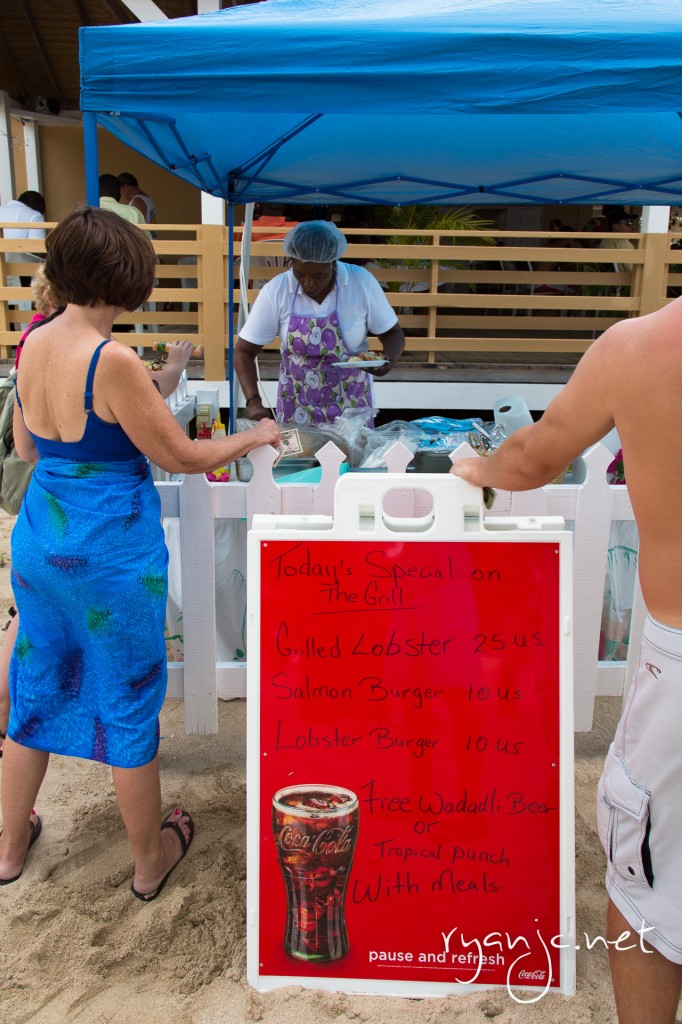 The last and most relaxing stop for the day was Turners Beach. The water was cool and very refreshing. The beach was quite busy, but we managed to find some shade under a cabana which we shared with a German couple from our ship on holiday for Christmas. The water wasn’t very clear and there was not any coral to be seen so snorkeling didn’t yield much in the way of fish.

Back to the port of St. John’s, Antigua, we walked around the shops. There was festive Christmas music playing and the port was quite busy with several large ships in town. I was surprised how modern the island is compared with the previous day of St. Lucia. There were some high end shops, plenty of familiar western brands, wifi cafes, electronic and camera stores, and lots of small casinos. The island is full of life, color, and interesting British history as an early settlement.

Sunset back aboard the Summit was beautiful as we departed from the island of Antigua. 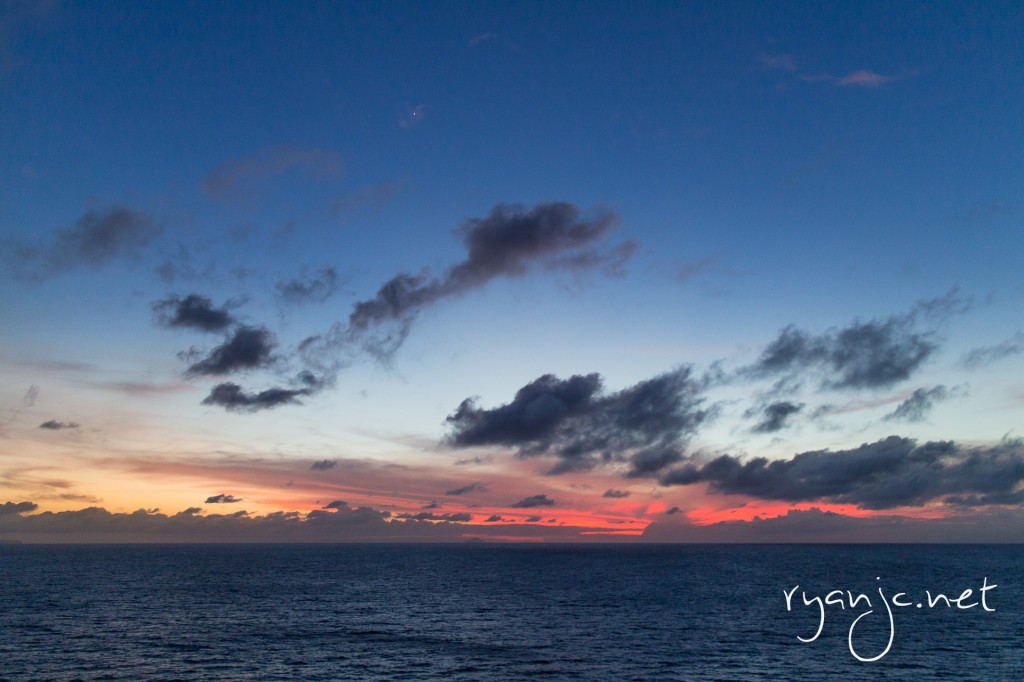