For those looking west just after sunset until roughly the next couple of weeks, you’re in for a treat. There is a comet visiting the solar system. It is currently as close as it will get to Earth and will not return for another 6800 years. In the coming weeks, it will likely be getting fainter. If you are within the city or even suburbs, you will need a pair of binoculars to see it, but the good news is that it will rise higher and higher.

To find it, identify the big dipper and look just below it. This article has some helpful hints. Another useful resource is Stellarium (https://stellarium-web.org/)

This was my first time back to shooting astrophotography since 2013 when we were hunting Comet PanSTARRS. In the last week, I have been shooting from the city, but haven’t had the best results (progression is below). Shooting in the city with the sky glow shortly before or after sunrise/sunset was the biggest challenge. Getting away beyond the city lights makes an enormous difference.

It’s always fun to blend my favorite hobbies and astronomy, photography and travelling to a remote site makes this a social-distancing friendly activity.

A longer shutter speed, higher ISO, and wide open lens were used to capture as much light as possible. Because I had no tracking mount, 5 seconds was chosen to push the shutter speed to just beyond the limit of the 500 rule, with a minimal but acceptable amount of star trailing. 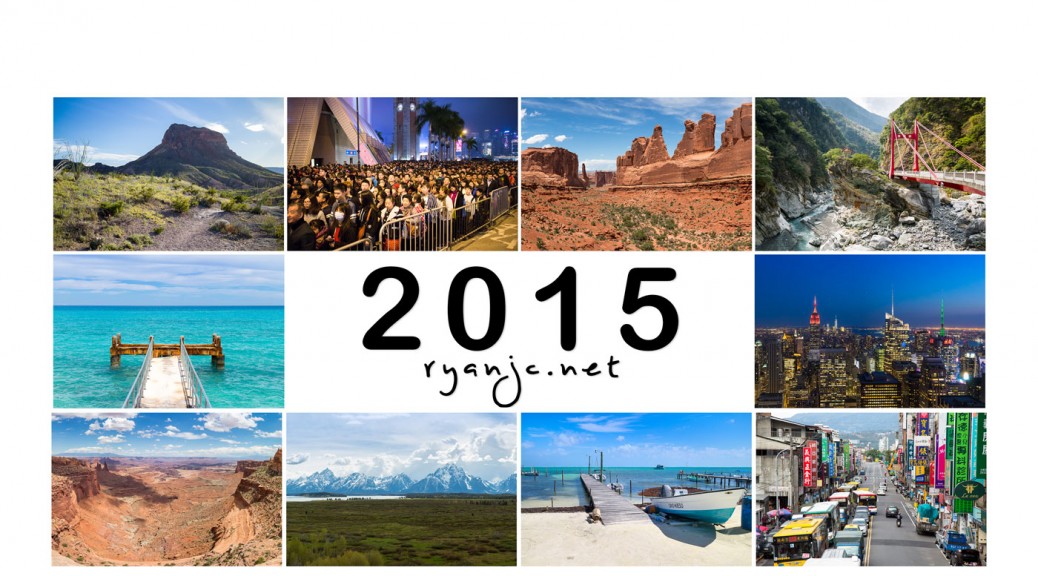 On the photography front of 2015, I made great strides taking more photos that the prior 2 years combined! In total, I took more than 16,600 photos, more than 2013 and 2014 combined! Last year I posted my top 10 photos of 2014 and I’m doing it again. It was extremely difficult to narrow the choices down and I ended up revising it a couple of times because I just could not decide which pictures I liked the best. They are detailed below in no particular order.

Big Bend National Park is a gorgeous and very scenic national park. Secluded from nearby towns, it’s worth the drive from Texas’s major cities. Having visited dozens of other National Parks, it’s quite like any other. The terrain, geography, and different ecosystems are very unique making it a must see. From end to end, you can traverse mountains, forests, deserts, canyons, plains, and rivers.

Hong Kong is crowded, and it’s only been getting busier in the last 5 years in part due to China allowing more tourists and Asia’s overgrowing economy. I think this photo really exemplifies just how many people are in Hong Kong. This was taken after the Chinese New Year fireworks as we were leaving. It was just a sea of people. Visiting Hong Kong over New Year’s was a real treat. It’s the biggest holiday of the year and it’s celebrated for as much as 3 weeks!

This panoramic photo does not do these structures justice. Some of these monoliths are over 600 feet tall. The scale is just staggering and most humbling. I wish we had more time in Moab to hike more of Arches and Canyonlands, but we were able to hit the high points. It was also a very hot summer day. Believe it or not, later this day, it thundered and poured. Weather in these parks is not to be taken lightly as flash floods can come out of nowhere and you don’t want to be stranded.

The Cimu Bridge (also known as the Motherly Devotion Bridge) is a famous landmark over the twisty Laoxi River that carves the marble below. The pavilion atop the frog-shaped cliff was built by a late Taiwanese president in honor of his mother during the construction of the road through Taroko. I really love how this photo came together with the lighting on the bright red bridge on the green and rocky backdrop.

The color in the water is really what Bermuda looks like. The small island is surrounded by a treacherous and shallow inner and outer reef which give it the distinct colors as you look out to the Atlantic. Cruise ships have to be specially piloted in and out of the ports as to not end up running aground (hence the tales of the Bermuda Triangle). The entire island is filled with secluded and unreal beaches. If you think white sandy beaches are unique, Bermuda is known for its pink coral sand which give them an even more spectacular look.

This panorama consists of 7 photos taken by hand and stitched. It’s probably my number one favorite of the year. Ever since I put it together, it’s been my wallpaper on my desktop. At about 40 megapixels, I can’t wait to get it printed and framed. If you’re visiting New York City, you must visit the top of the rock. There’s a long line to get to the top and it’s quite pricey, but well worth it at sunset. It’s very busy and they don’t allow tripods and the glass makes it difficult to work around, but the view is breathtaking. This was shot at ISO 4000, 1/25 of a second, light was fading quickly.

The scale of Utah’s National Parks is incredible. During our three week road trip, we followed the path of the Colorado river as it carved its way through the west. Even just standing atop these ledges can you not even quite comprehend just how far the land stretches in front and below. It’s not something I want to find out, but wow is it breathtaking and makes the hike worthwhile.

This was my second time to visit Grand Teton National Park, but this was a new view that I hadn’t seen before and I was able to stitch together a large landscape to encompass a majority of the mountain range. On the left is Teton in the Cathedral Group, the largest mountain and Mount Moran in the middle, and Bivouac Peak and Eagles Rest Peak to the right. In the foreground is Jackson Lake.

Taken about 1 year ago, this is still a place I want to go back. Belize in general and Caye Caulker even more so is a laid back place. Time moves slower and people enjoy life – each other and the beauty of nature. Caye Caulker has many reefs around the island to snorkel and dive. We were surprised to find so many tourists from Europe and Australia on holiday staying at the many hostels and enjoying the Belizian way of life.

Unlike the signs in Hong Kong, Taiwan conforms more to those of Japan and Korea with vertical signage that is organized and colorful. Hong Kong’s famous signs that stretch across the street are as loud and obnoxious as the streets themselves. I really liked the color and order to the bustling city in this photo. 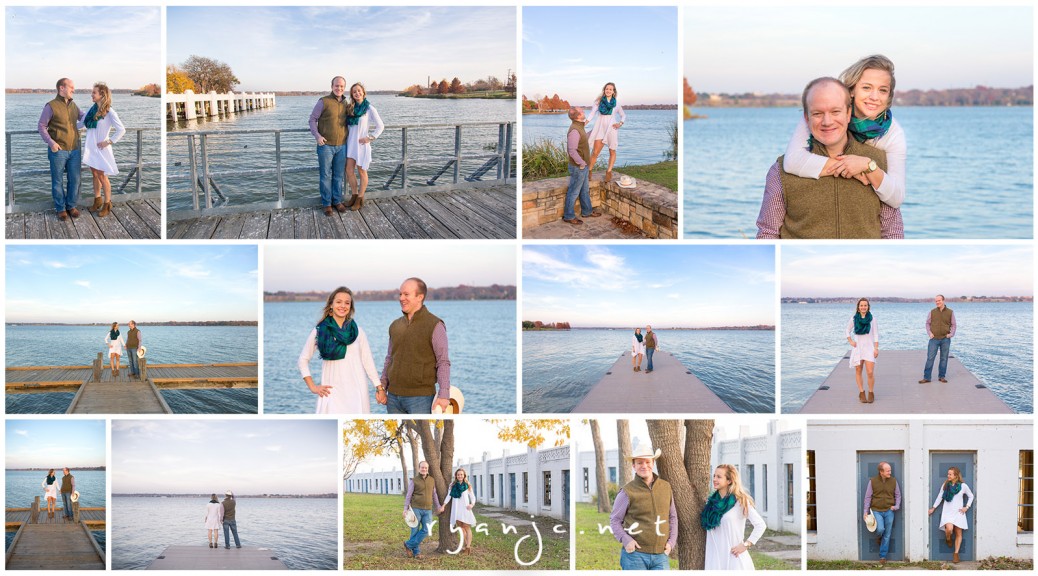 Last week I had the opportunity to photograph a friend and his fiancee. They are getting married next summer but needed some engagement photos. It’s been a while since I’ve photographed an engagement/wedding, but I was glad to jump back in and give it a try. It was a beautiful fall (typical December in Texas) day and White Rock Lake made for the perfect backdrop at sunset. 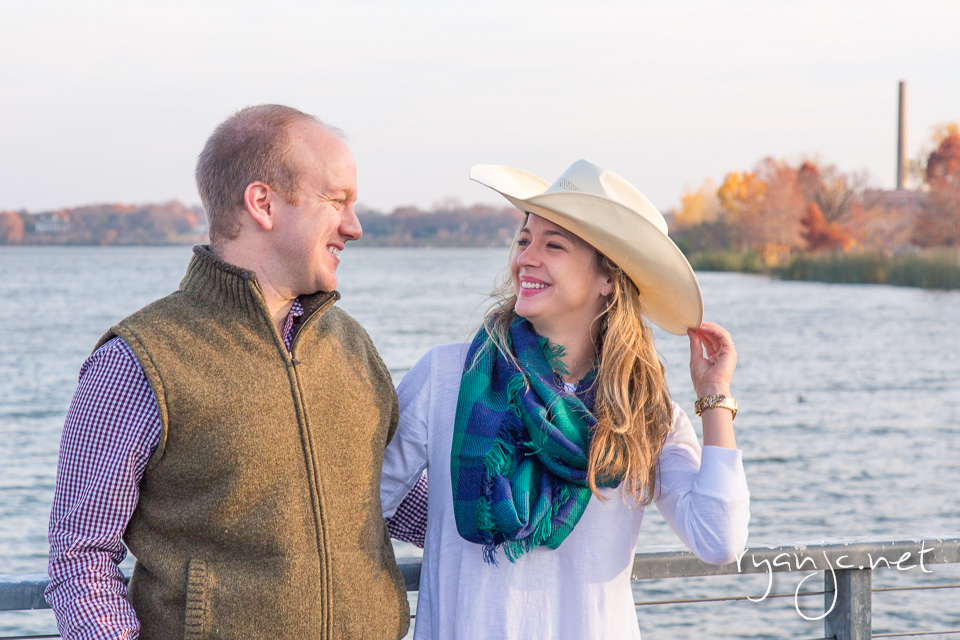 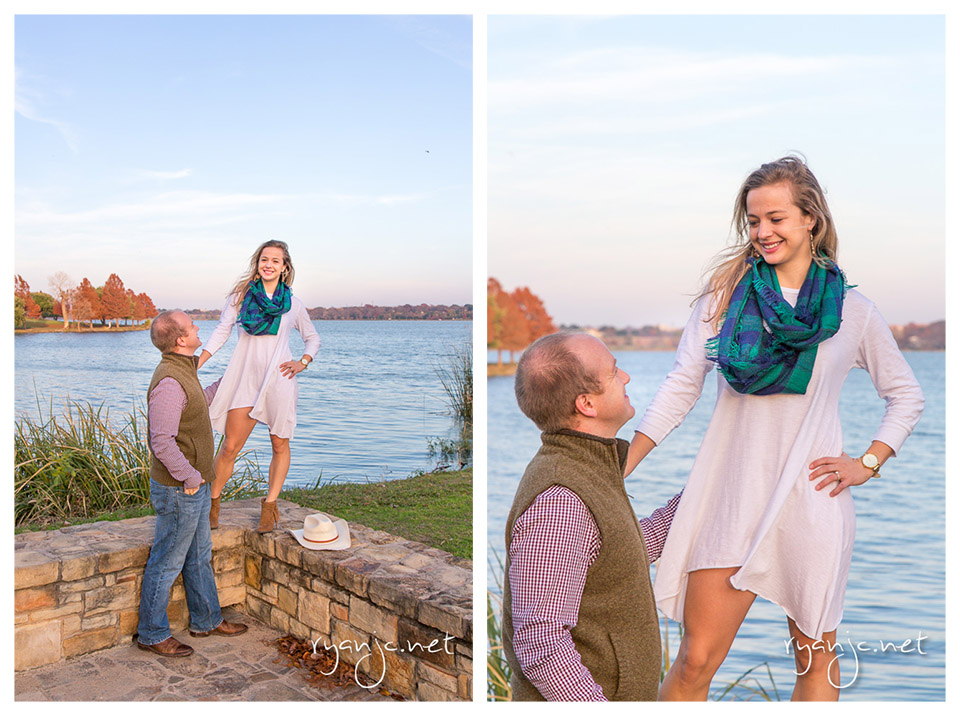 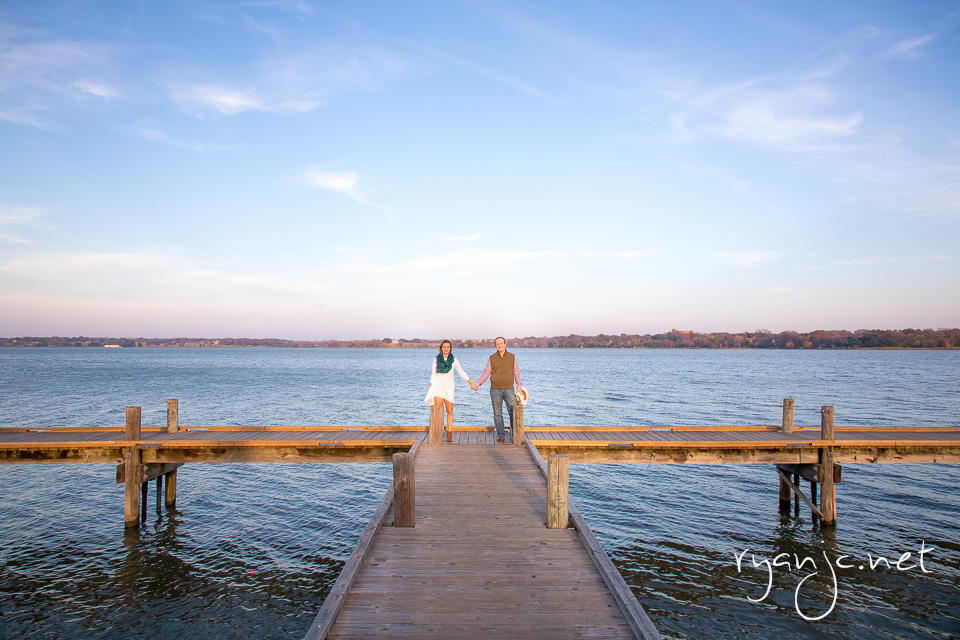 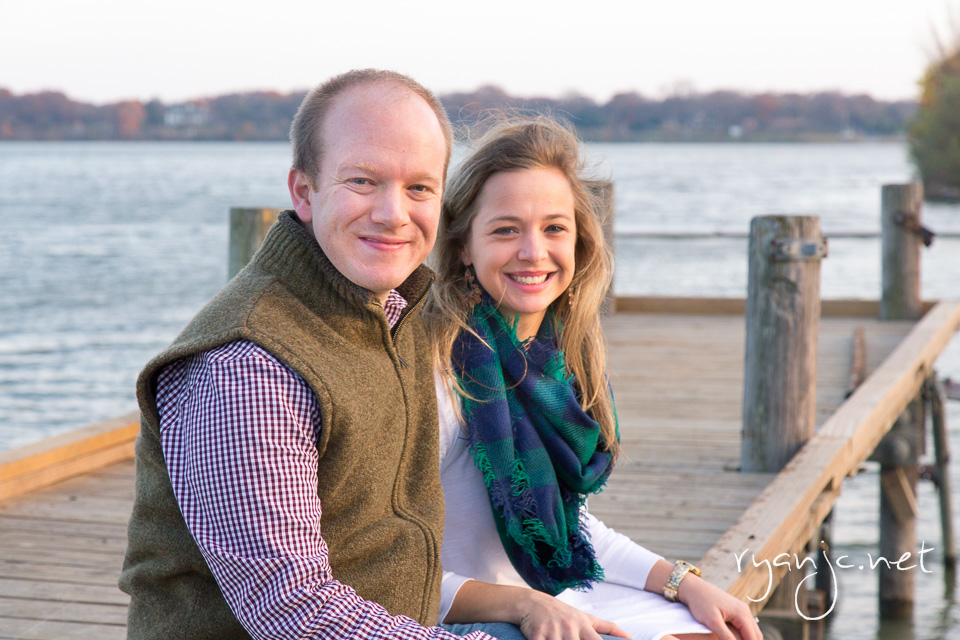 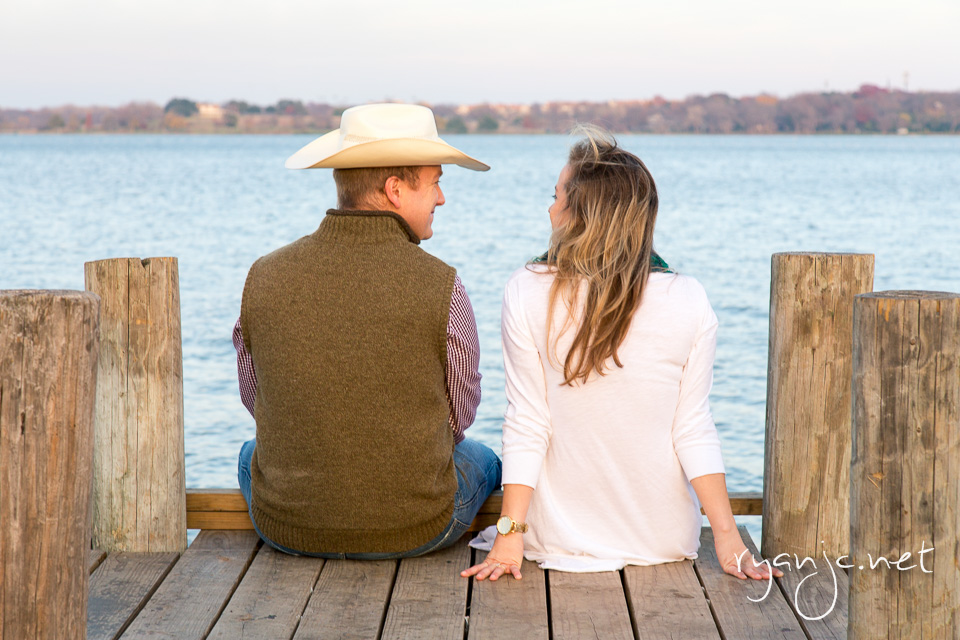 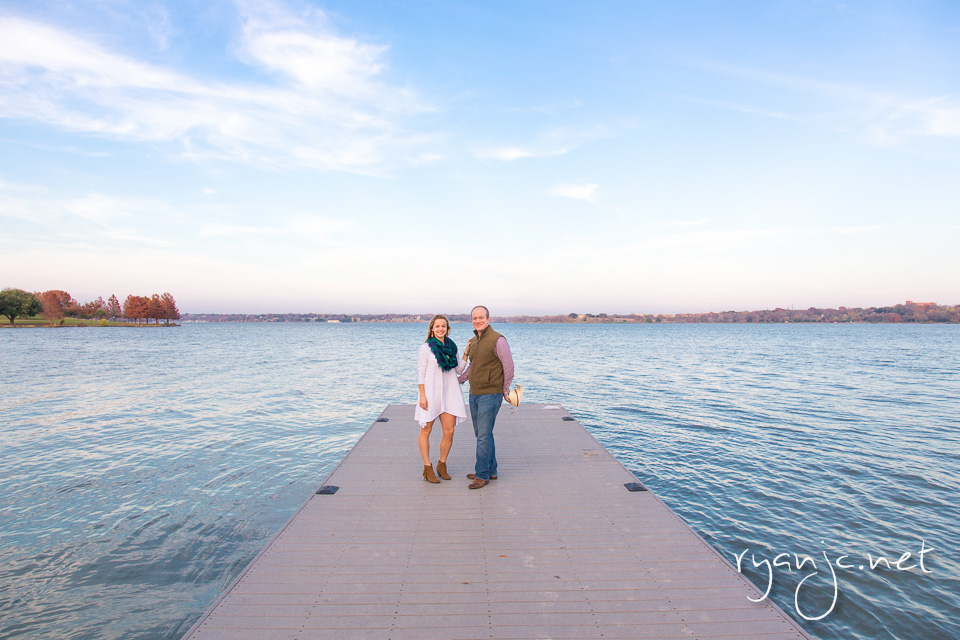 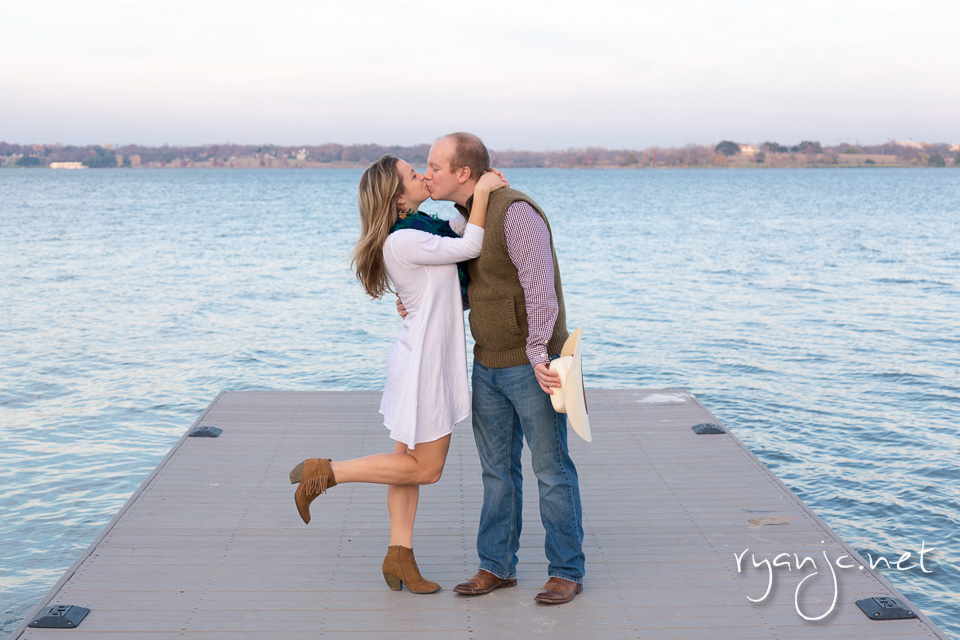 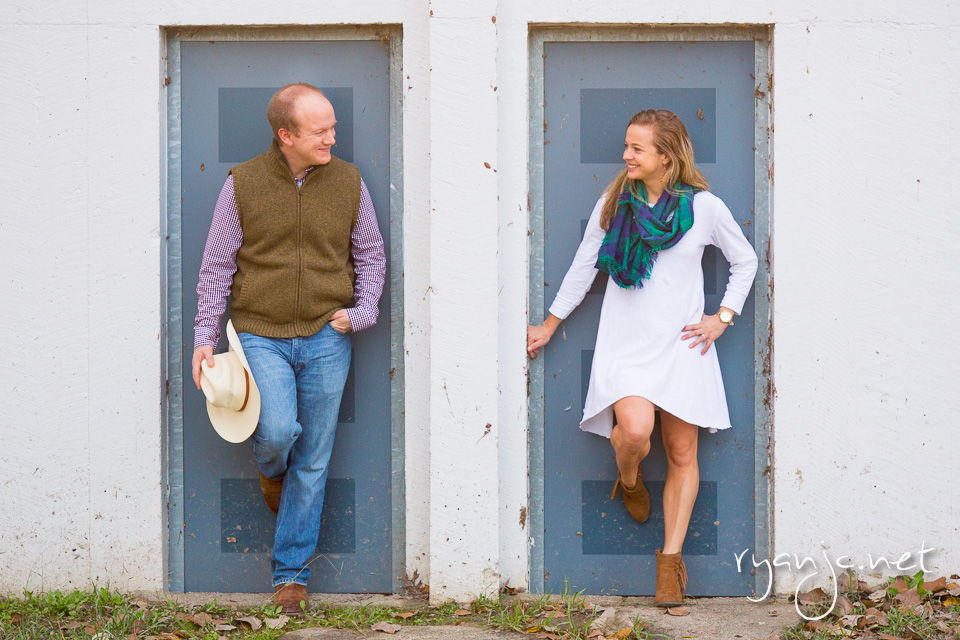 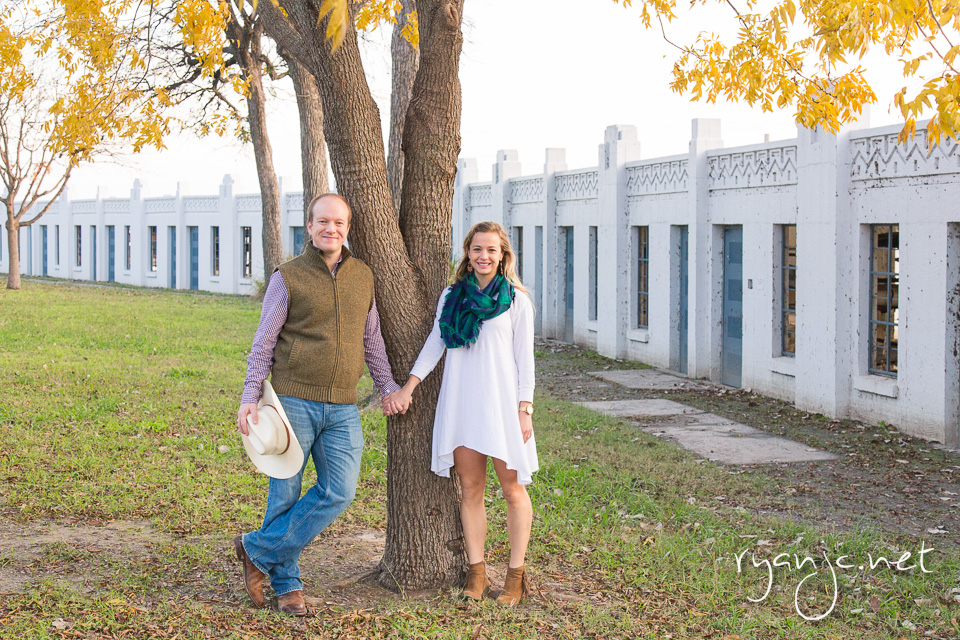 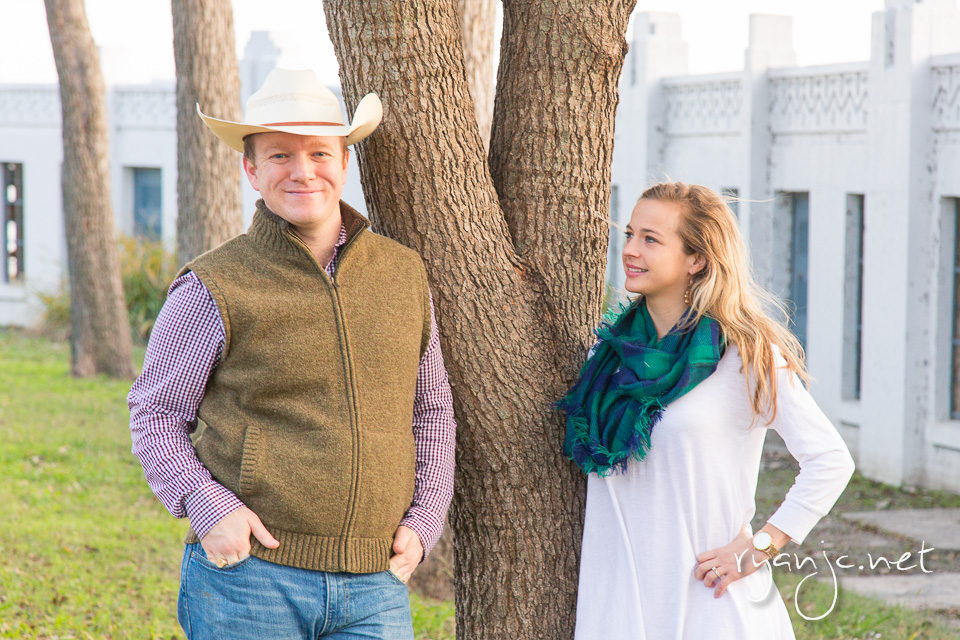 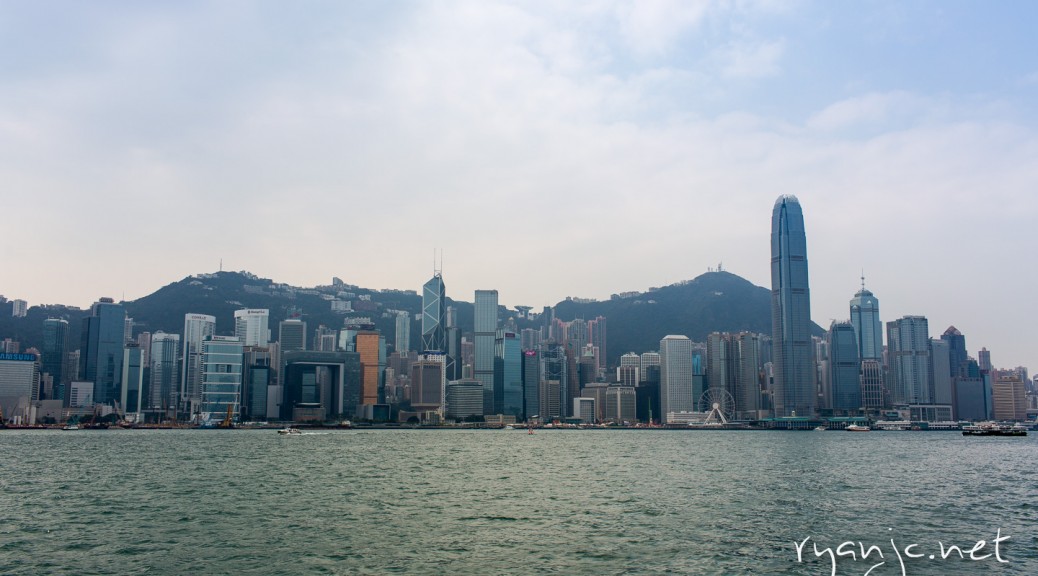 After Taiwan, our next stop was a short one and a half hour flight away to Hong Kong. Hong Kong is one of my favorite cities because of the diverse culture, non-stop energy, and the fact there there’s so much to see and do. These photos are a bit different than the typical landmarks that make the city so well known. These are some other unique places I came across that I wanted to share from my two week stay during Chinese New Year. Unfortunately, during our trip the weather was mostly cloudy, drizzly, or rainy. I think we only saw the sun and blue skies a couple days. The weather was very mild, sometimes cool, and always hazy. A better time to visit would be late summer or fall when it’s not so wet. 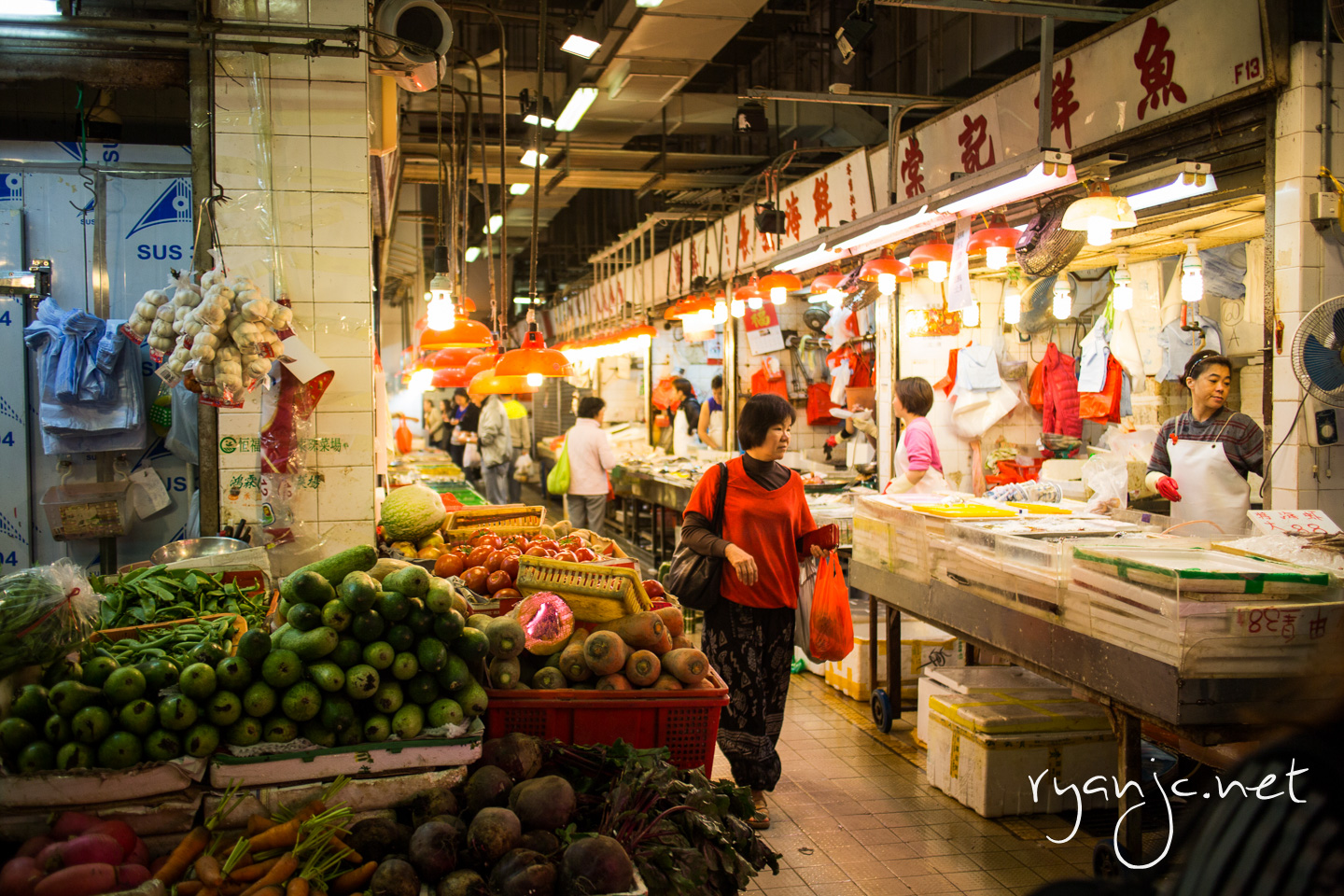 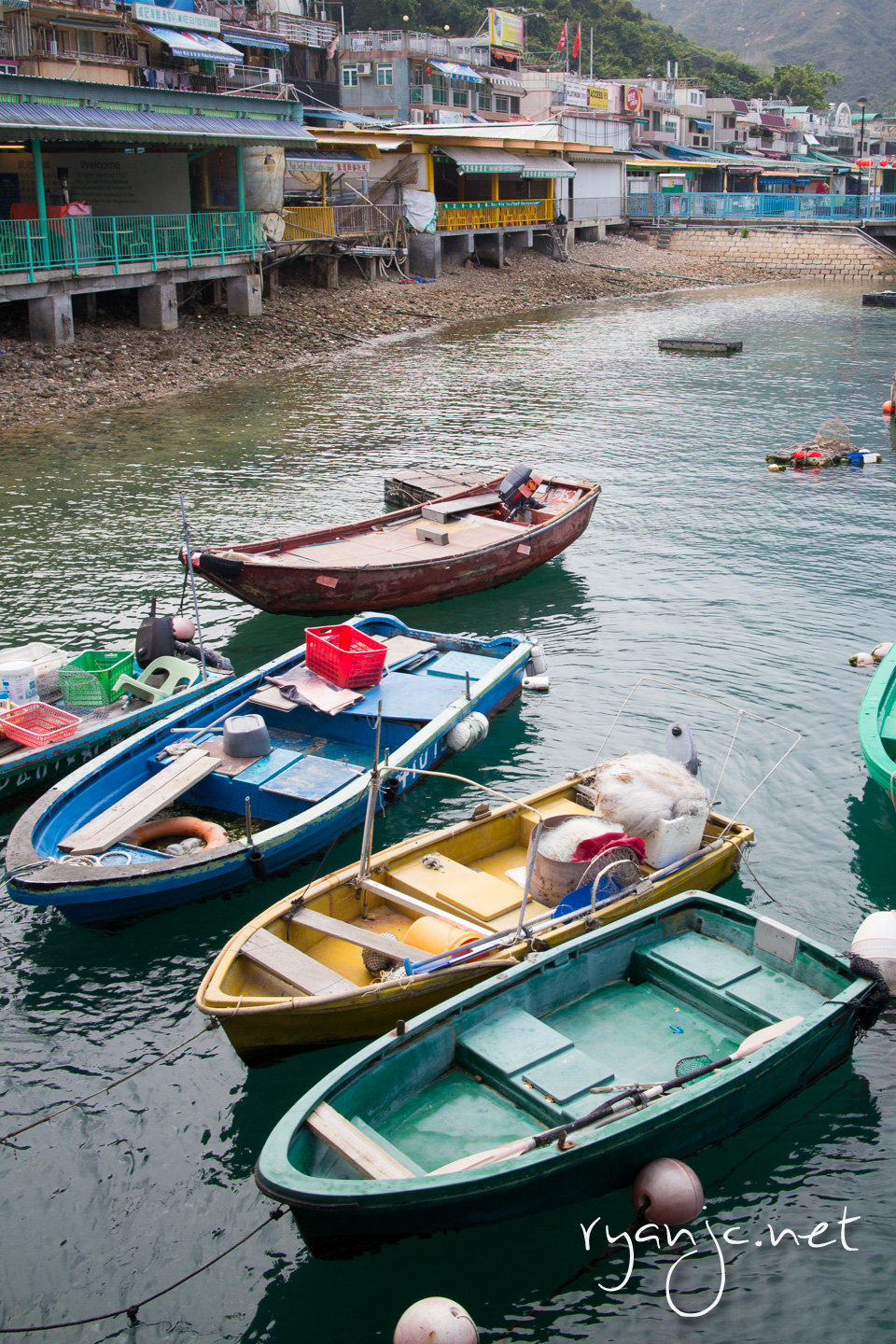 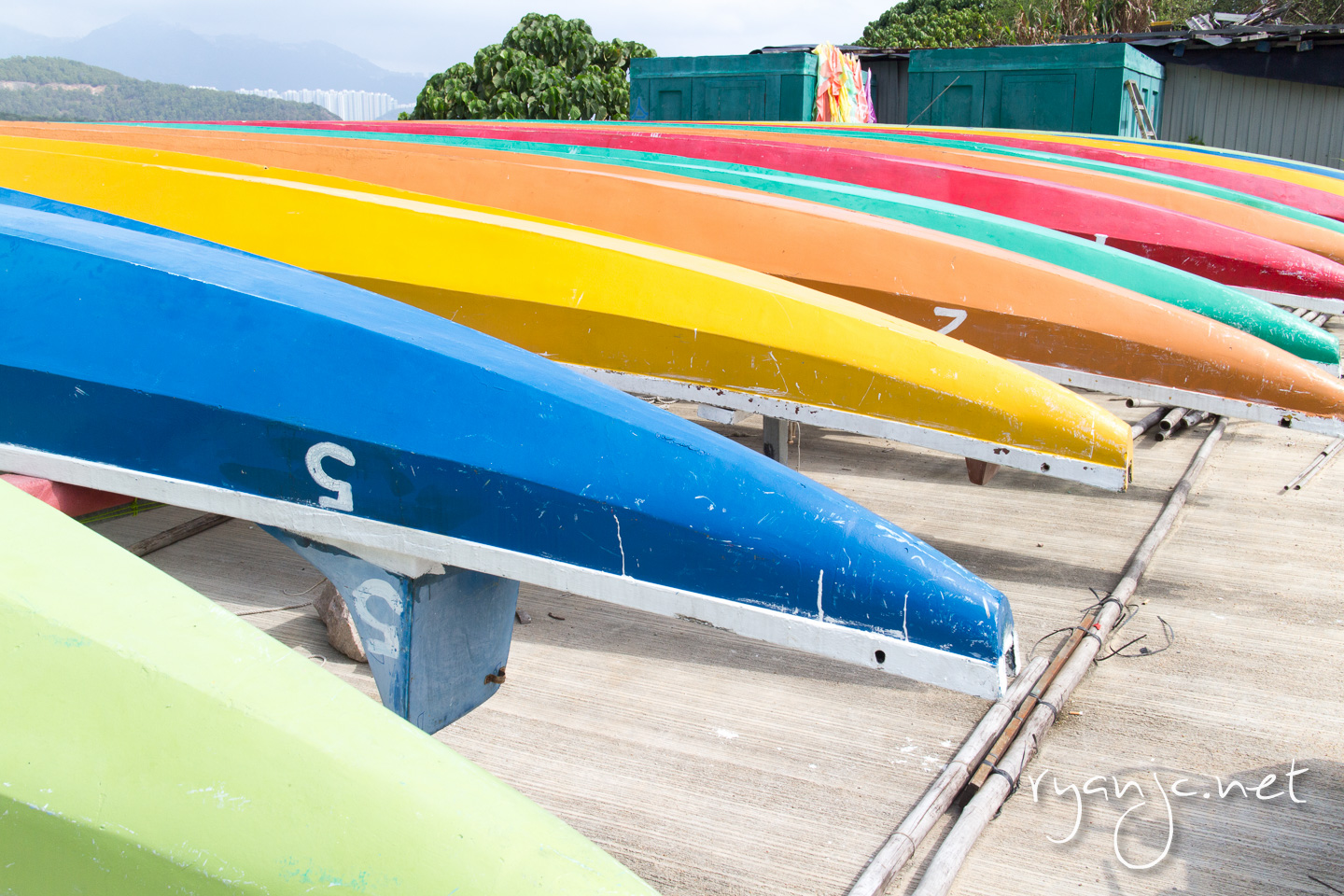 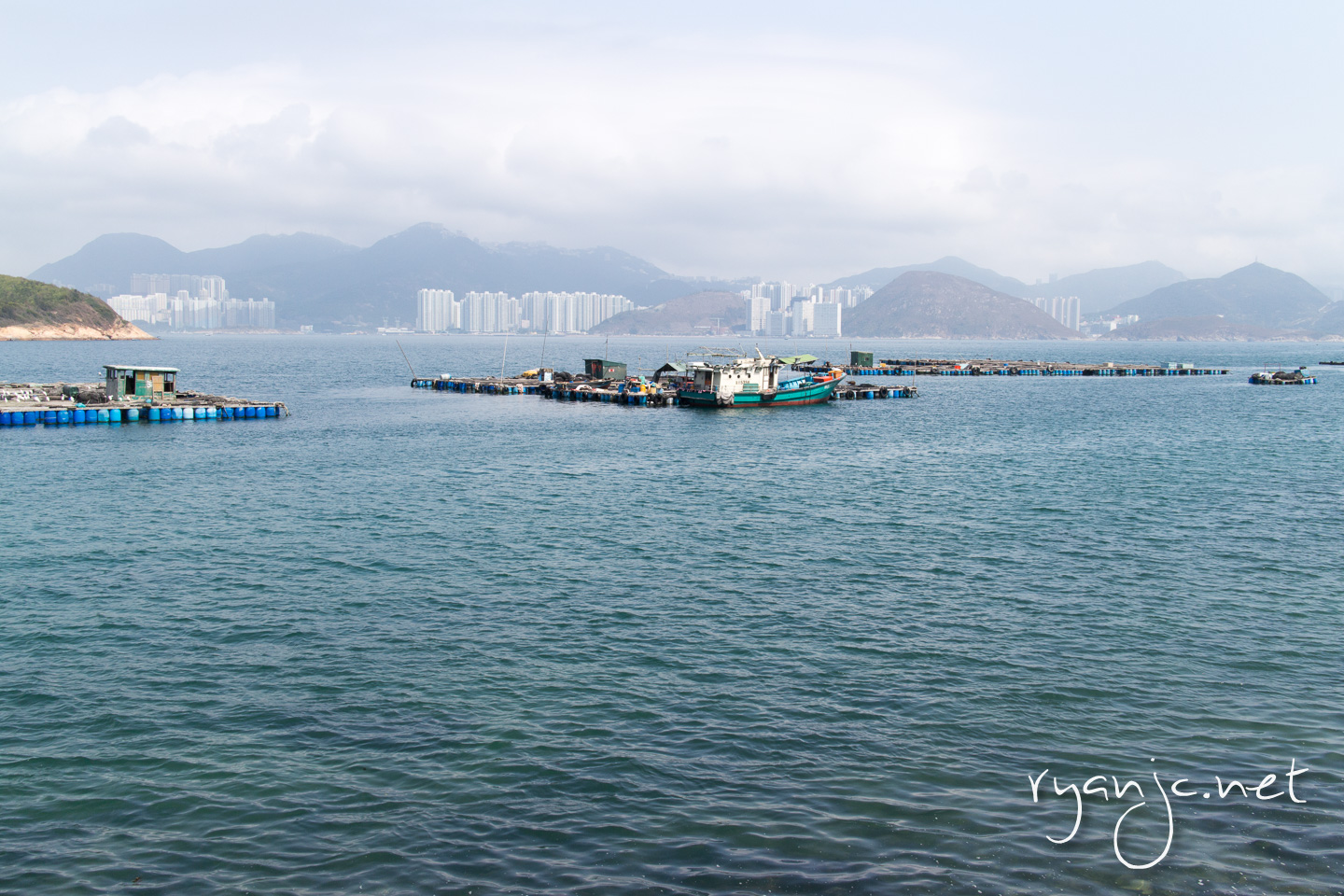 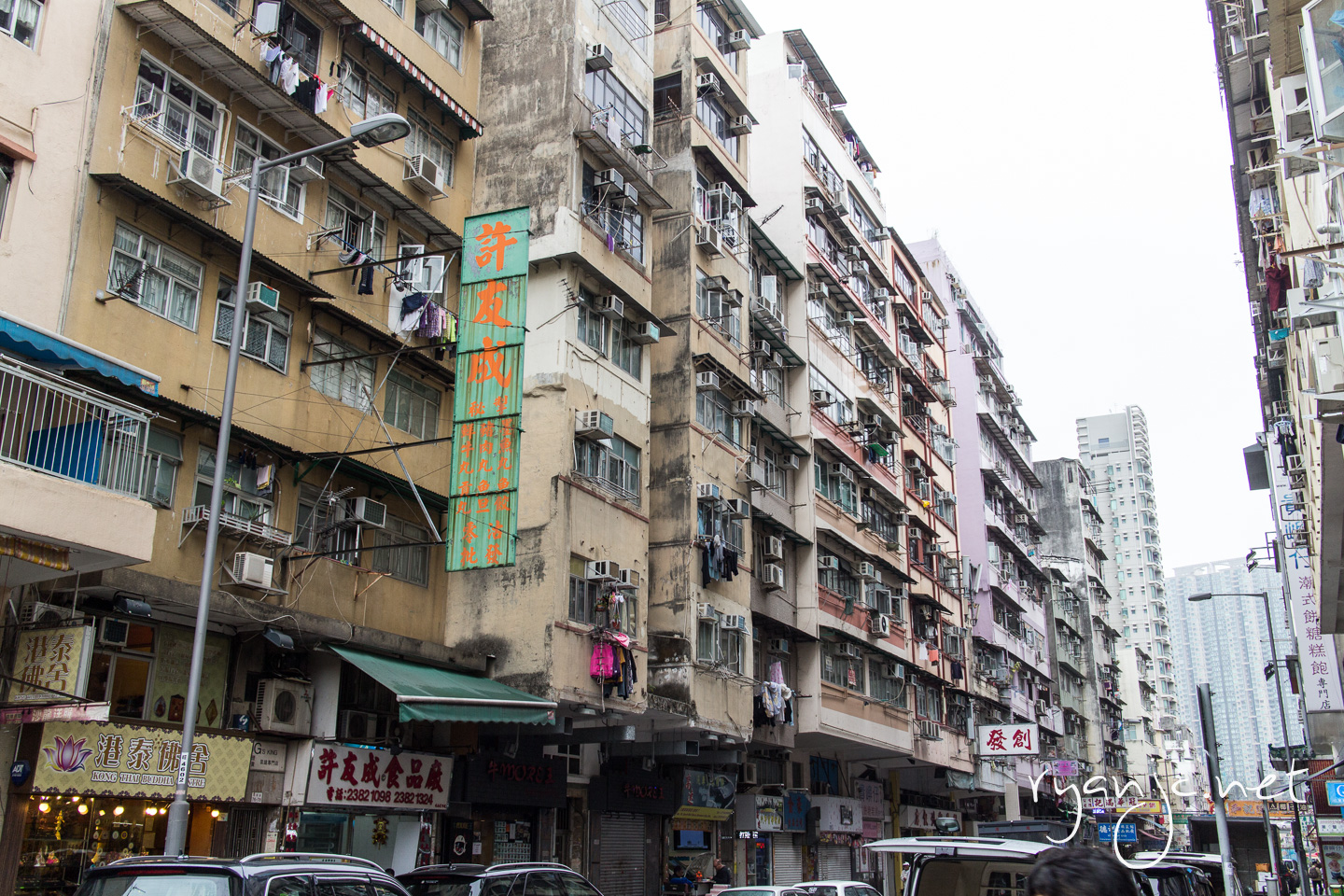 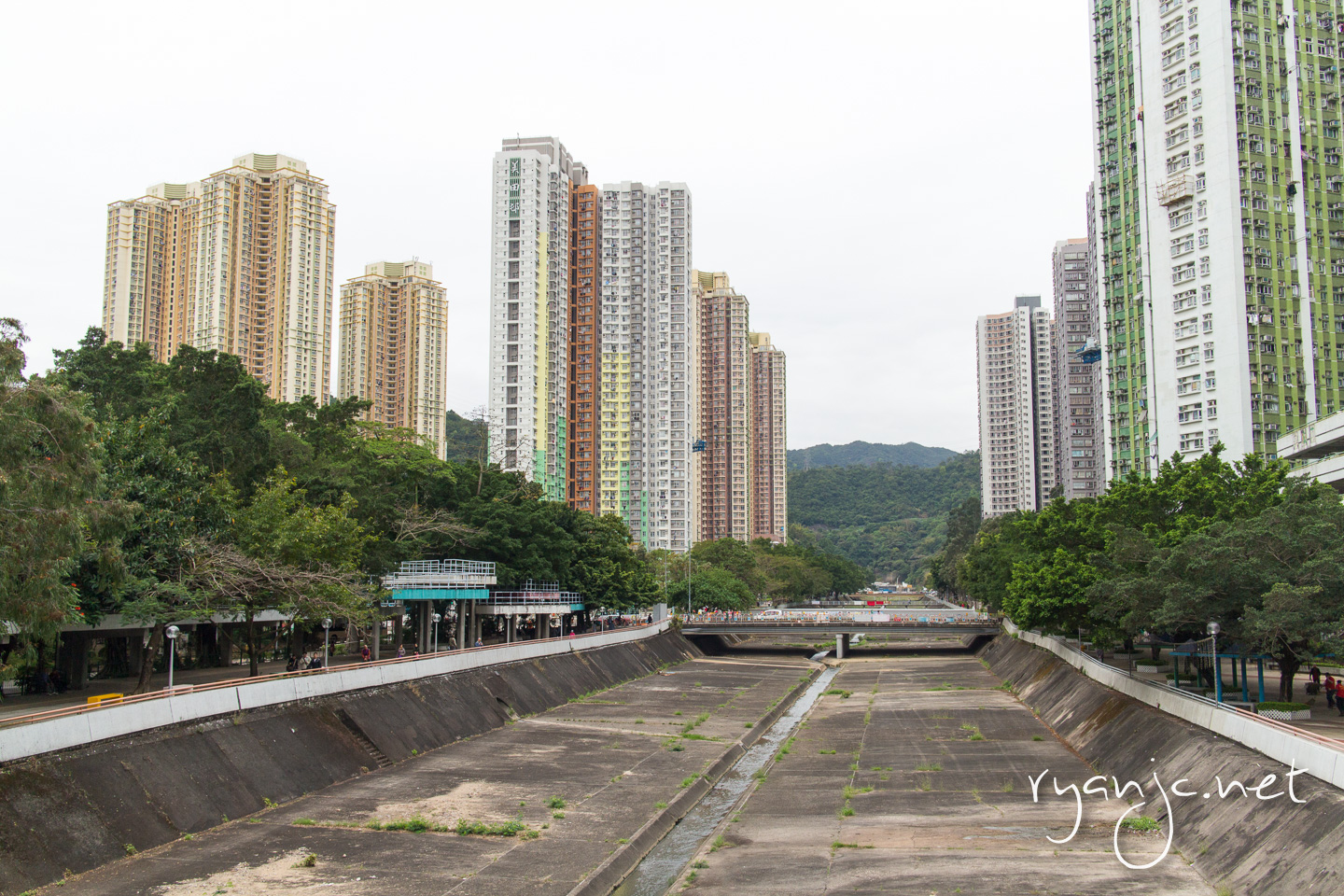 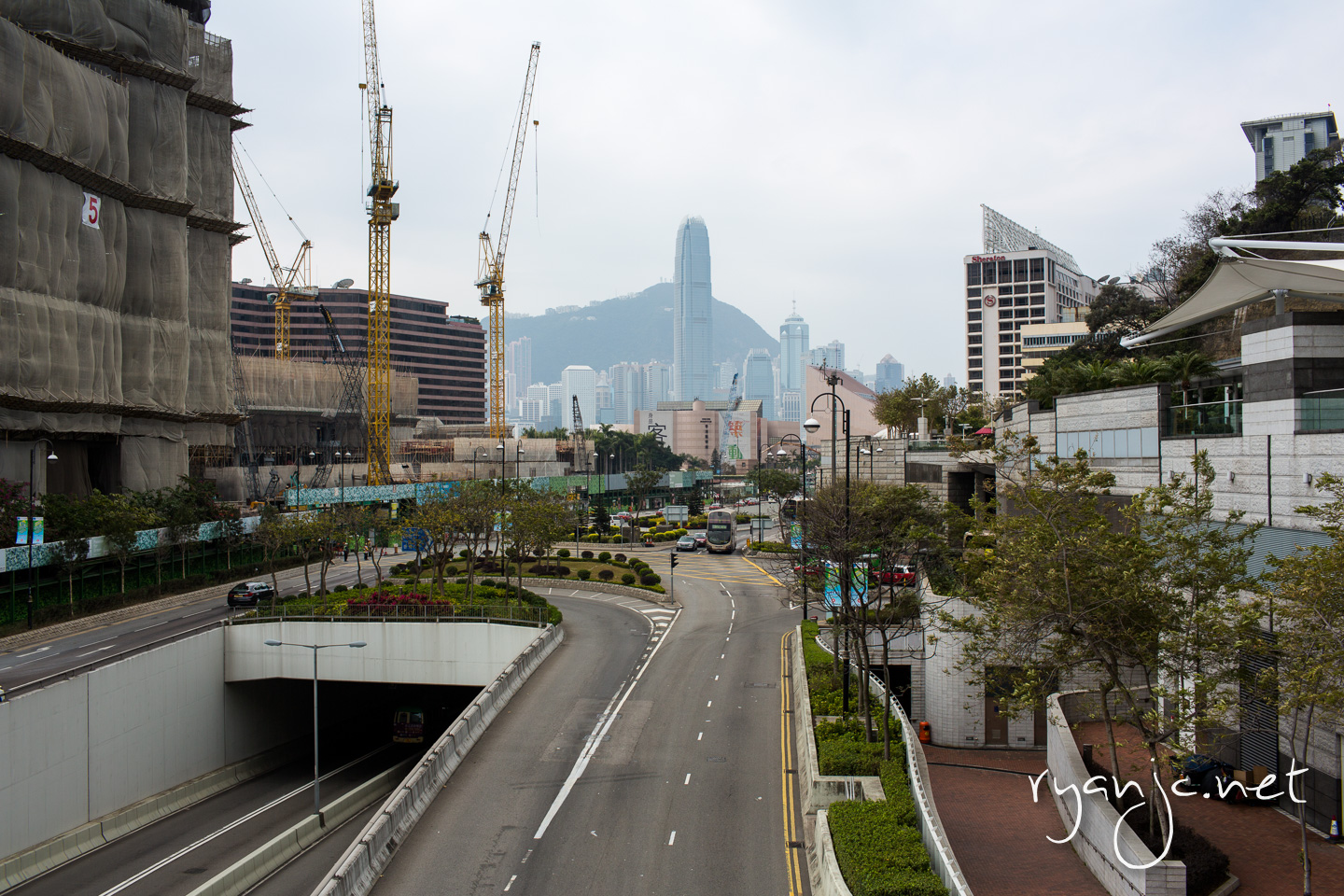