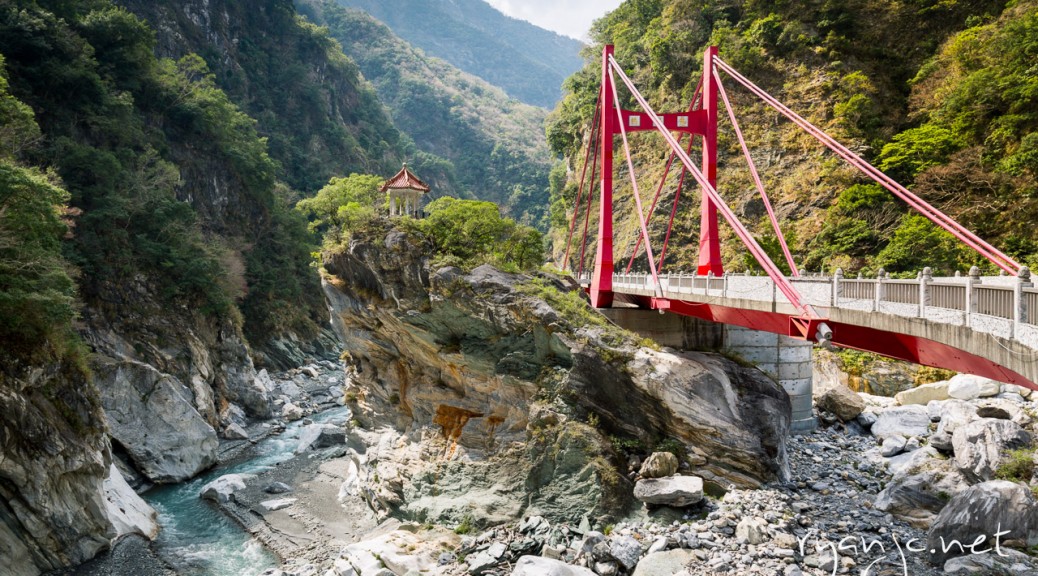 One of our days in Taiwan was spent at Taroko National Park to the west of Hualien on the eastern coast of the island. It’s about a 2 hour high speed express train from Taipei. Be sure to book tickets a couple weeks in advance online when it opens to secure your seats. Use a credit card that has no foreign transaction fees to save on the conversion to NTD. Fortunately, we were staying next to Taipei Station, the main terminal for trains and also an MRT (subway) stop so it was easy to catch early in the morning. We skipped breakfast at the hotel and picked up some food to go at 7-11 and ate on the train. If you sit on the left of the train as it goes south, you’ll have a nice view of the coast.

To go into the park, we booked with Tiffany, a taxi guide, to pick us up from the train station and take us around for the day. If you don’t book with a guide in advance, it’s ok too because there are lots of cab drivers at the station who are very friendly (in a non-pushy way) who will be glad to take you around. We paid a little over $100 USD for the day 7-8 hours of sightseeing and it was well worth it!

On to the park. It’s incredible. The cliffs, gorges, mountains, and roads are like nothing I’ve ever seen. They’re very steep and there’s many different topographic changes throughout the park. Some of the mountain roads are extremely narrow and are only passable by a single lane. Tiffany expertly navigated the park and we were able to hit all the big attractions with many stops along the way for pictures. She was able to take us to all of the places the big tour buses can’t go which was nice because some of the attractions get busy later in the day with tourists. The sheer size and scale of the area is difficult to visualize because it is so grand. 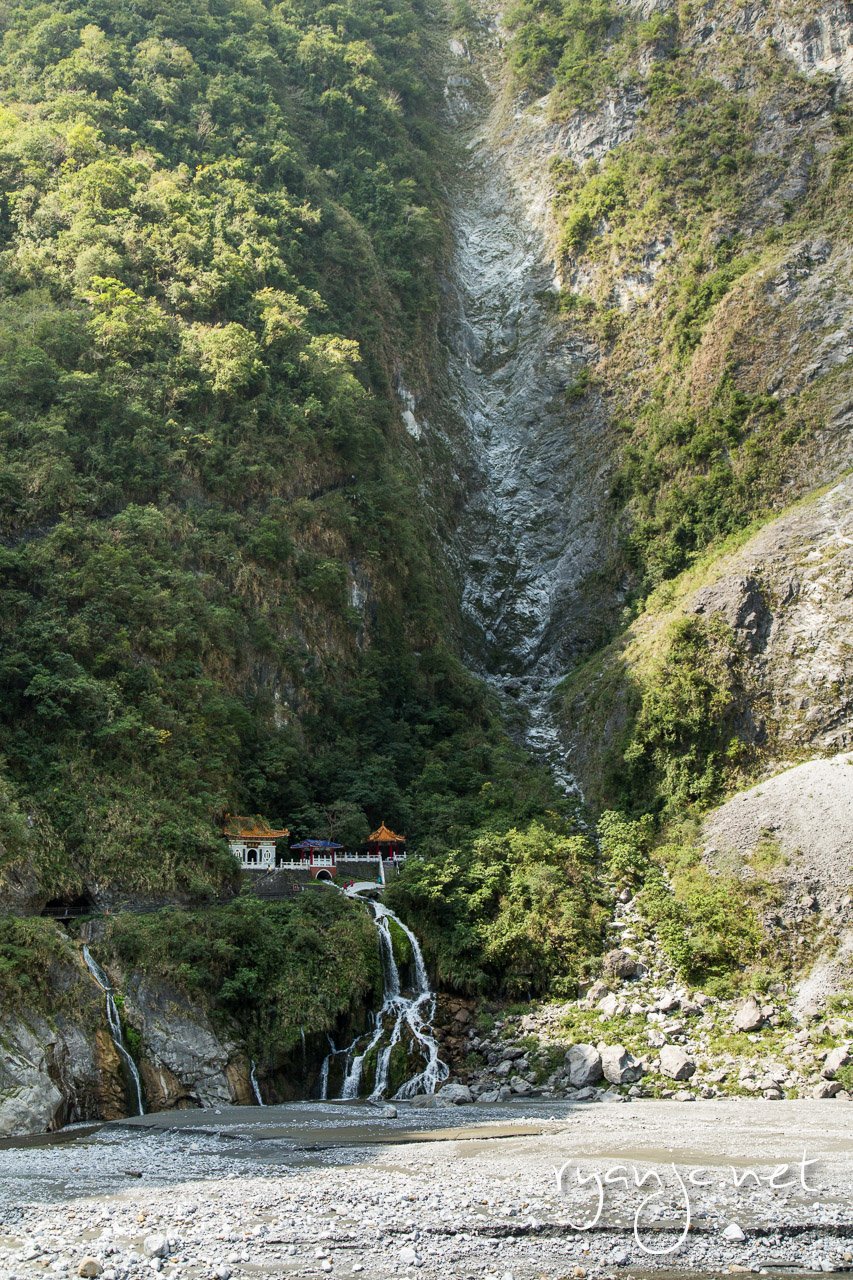 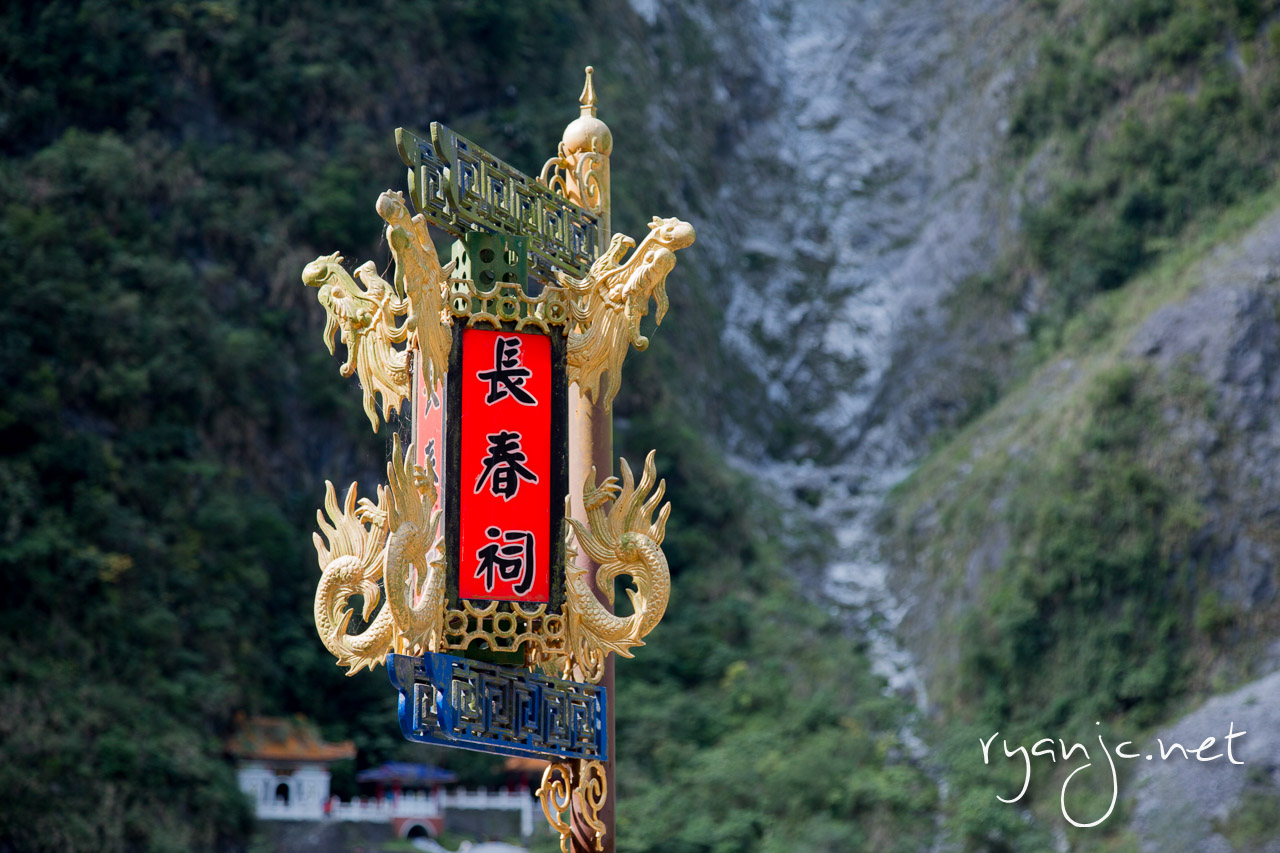 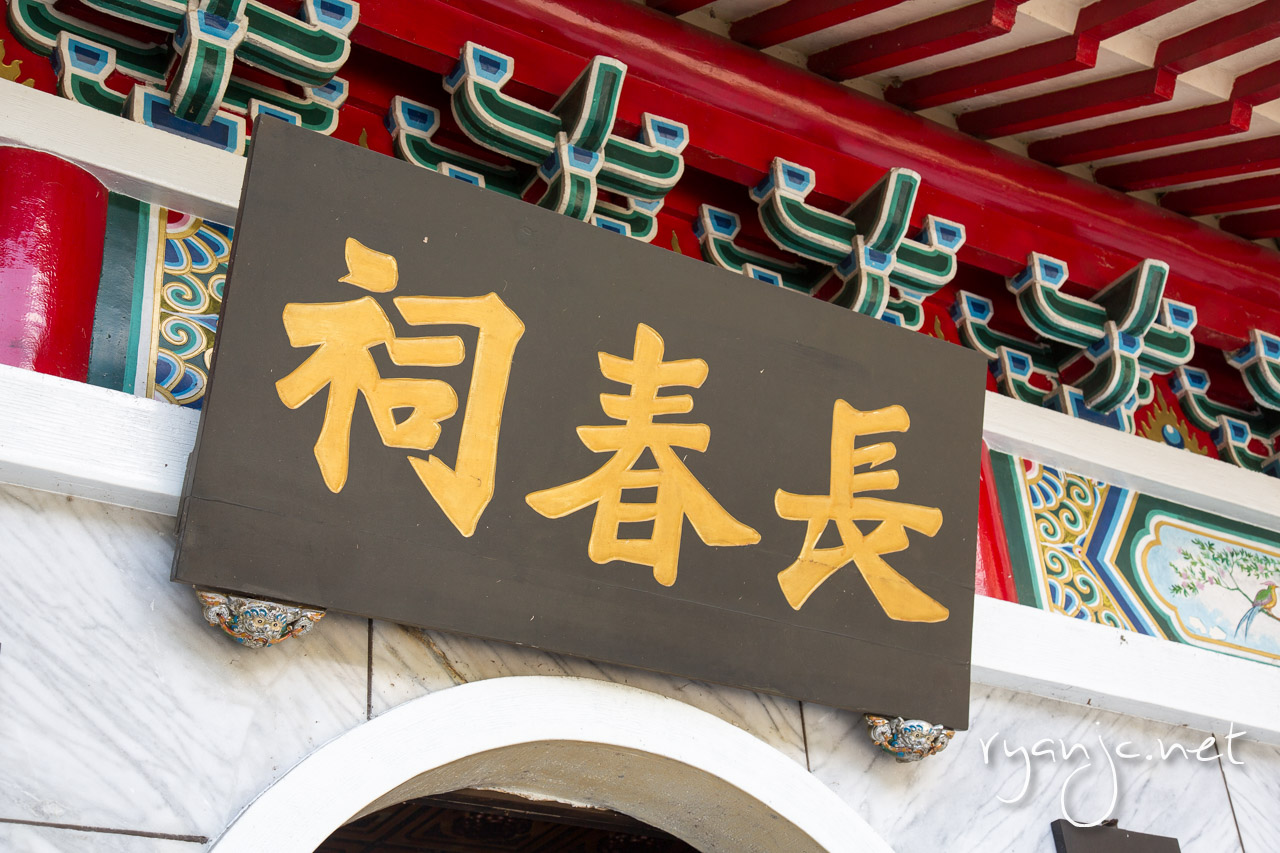 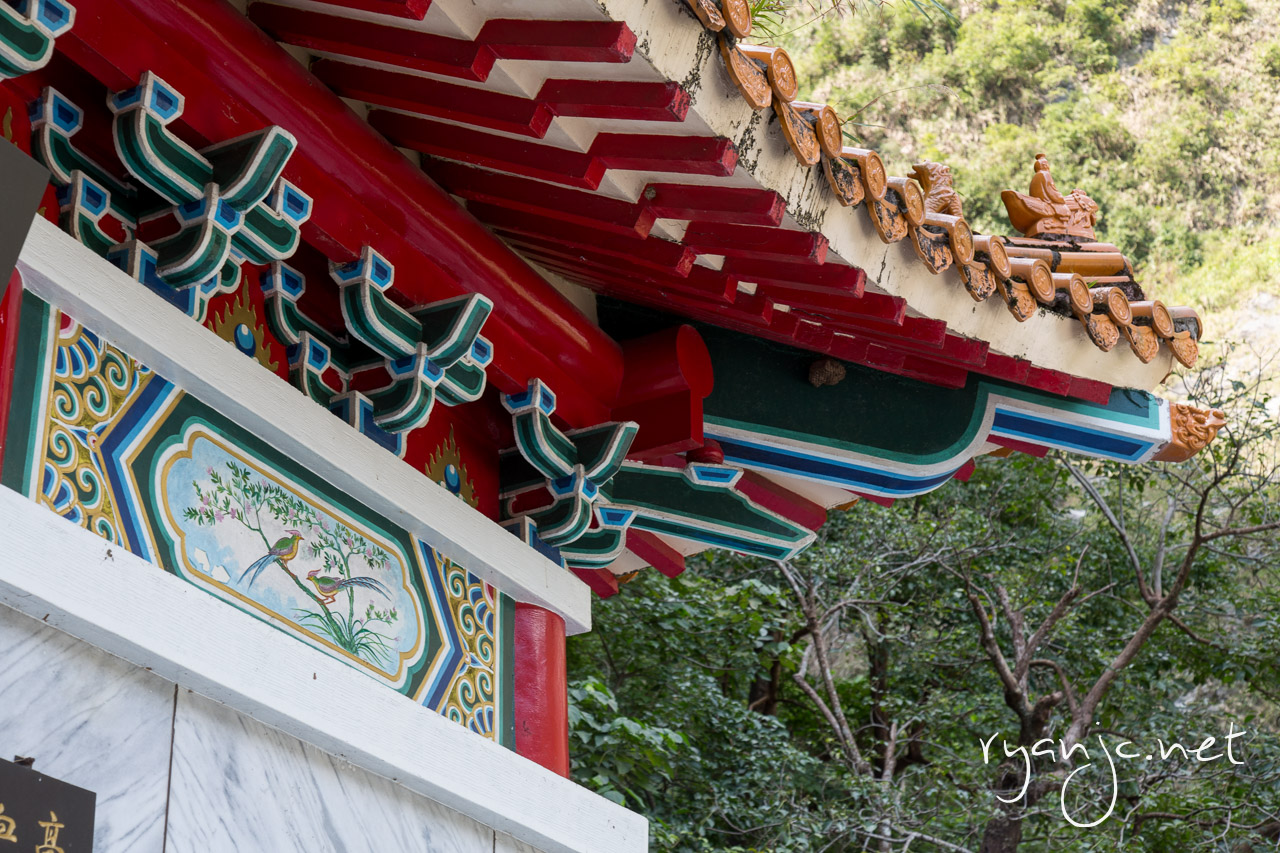 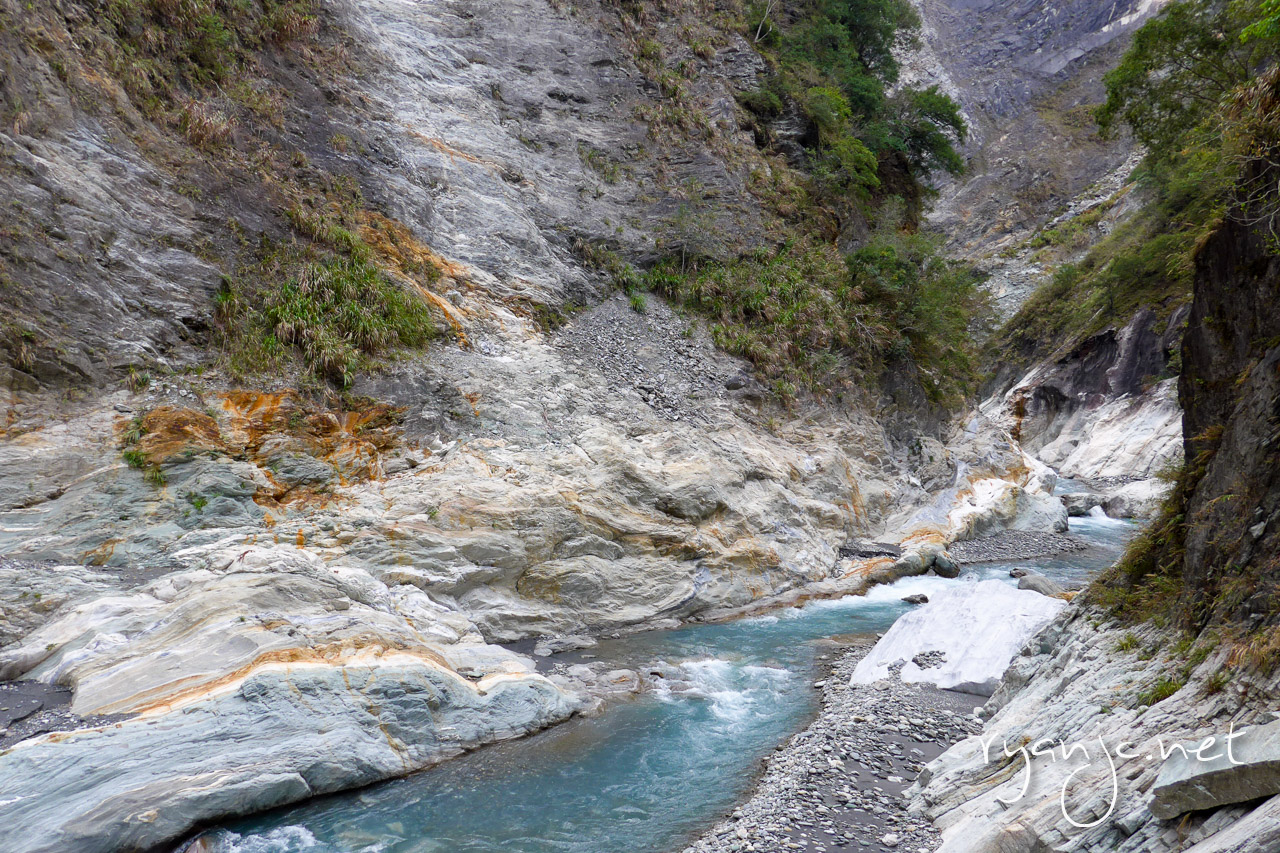 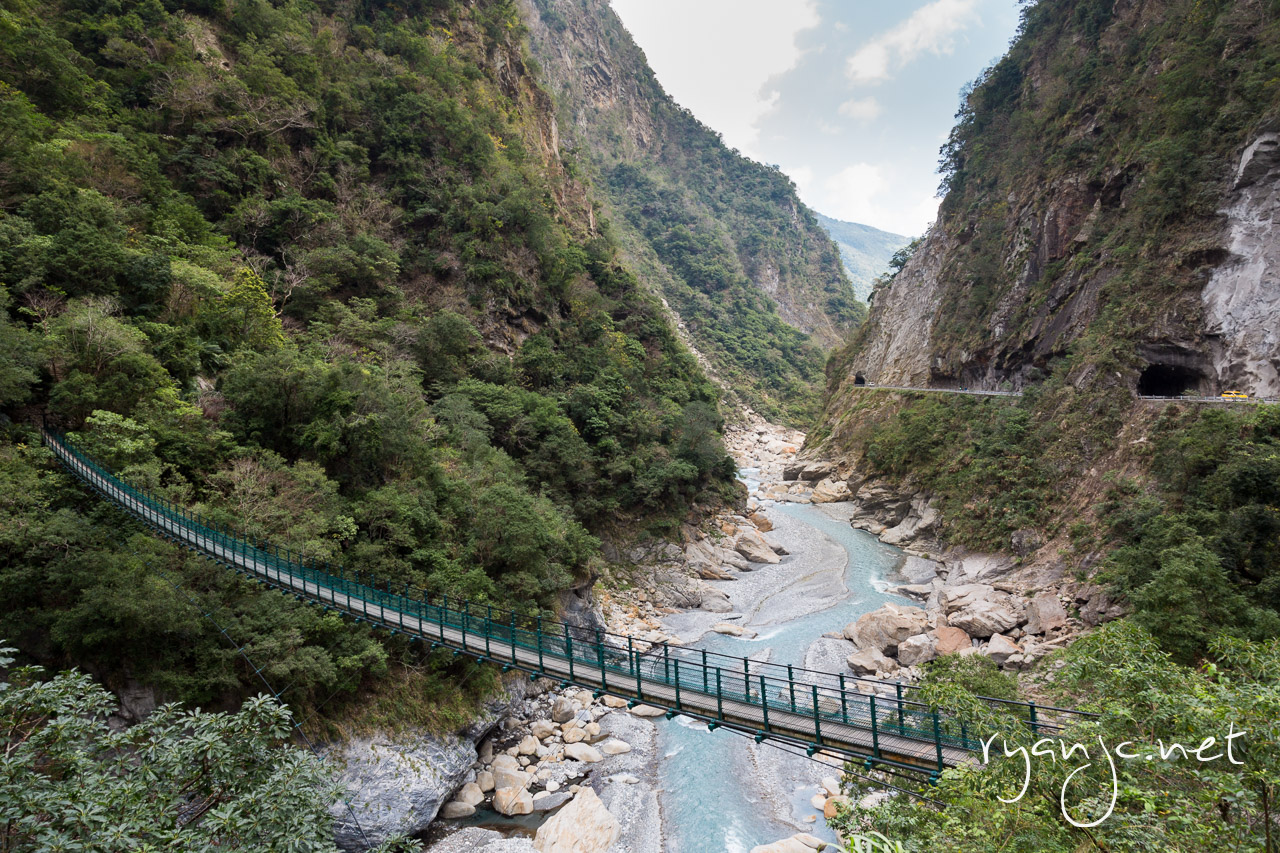 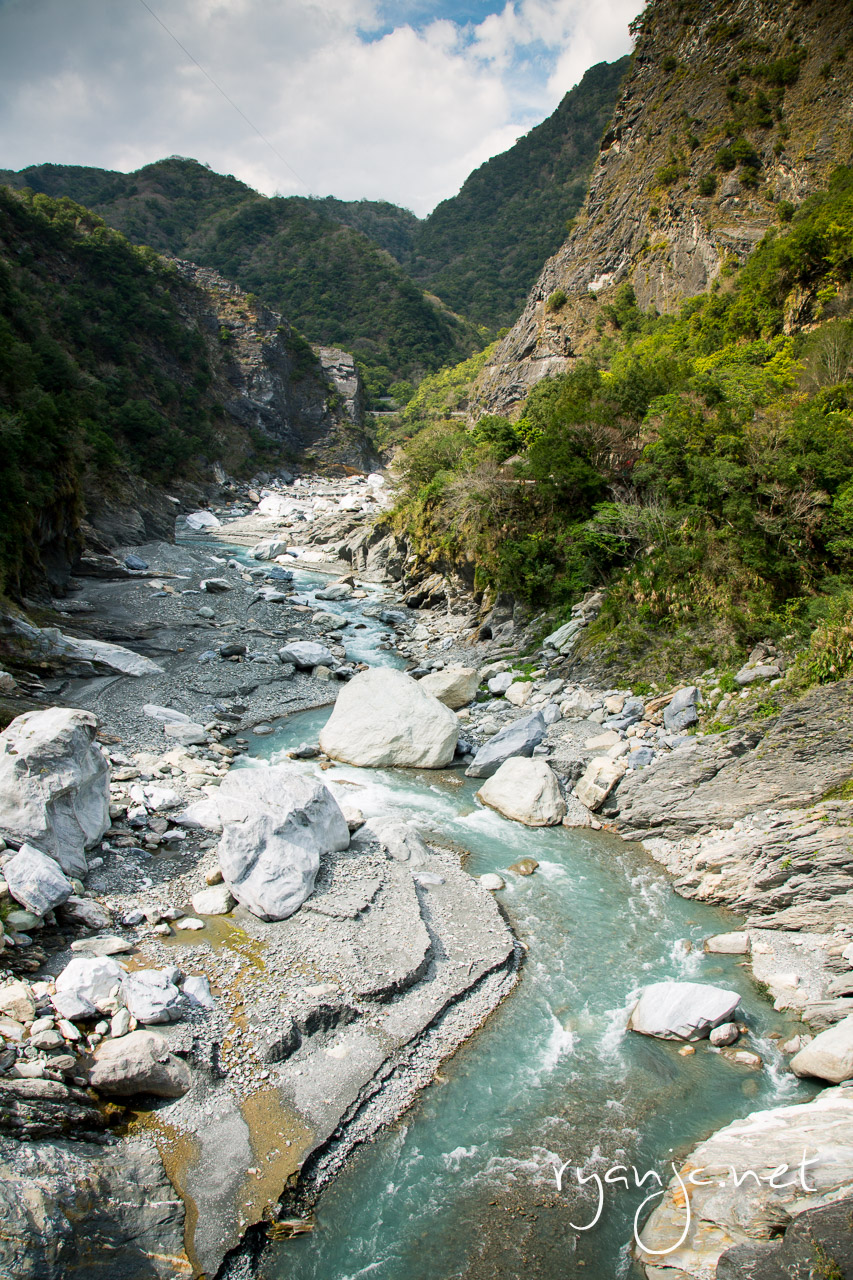 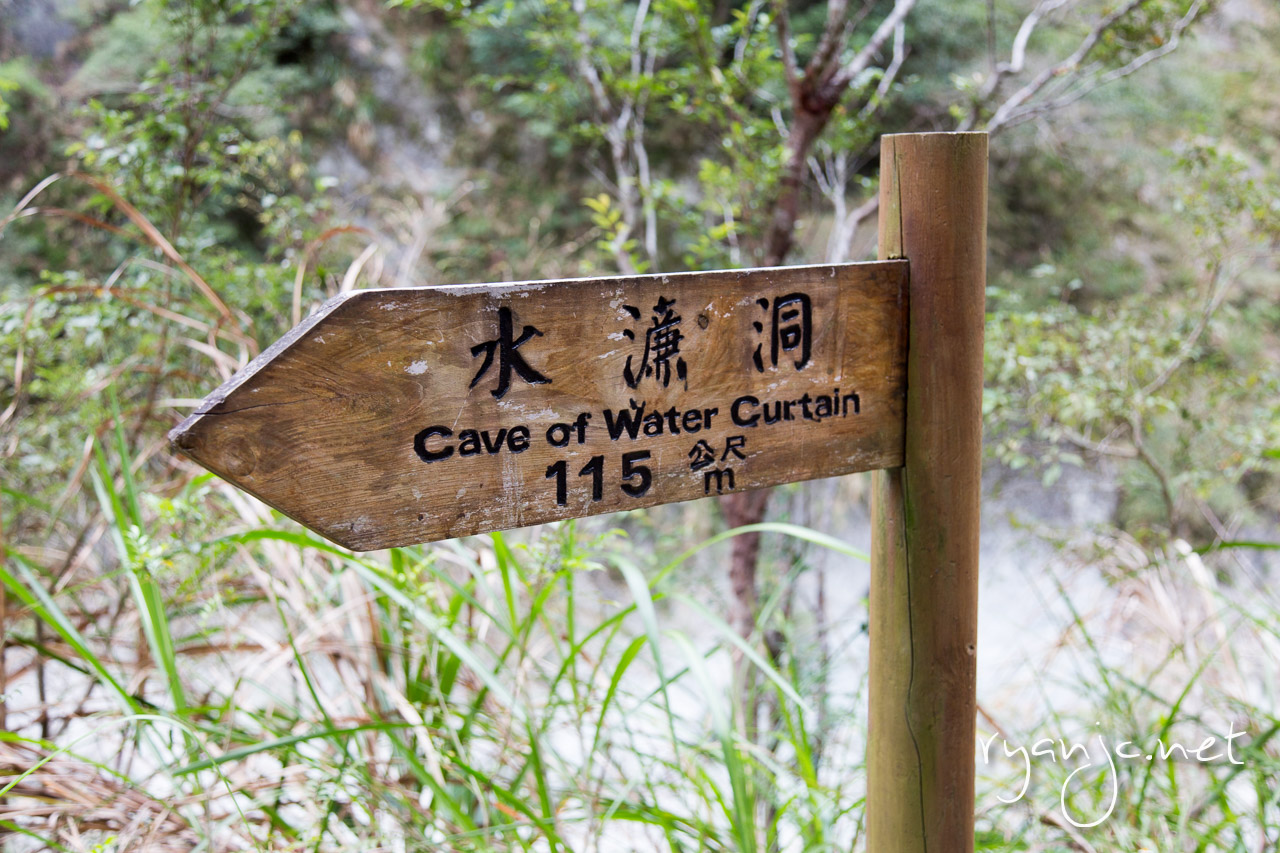 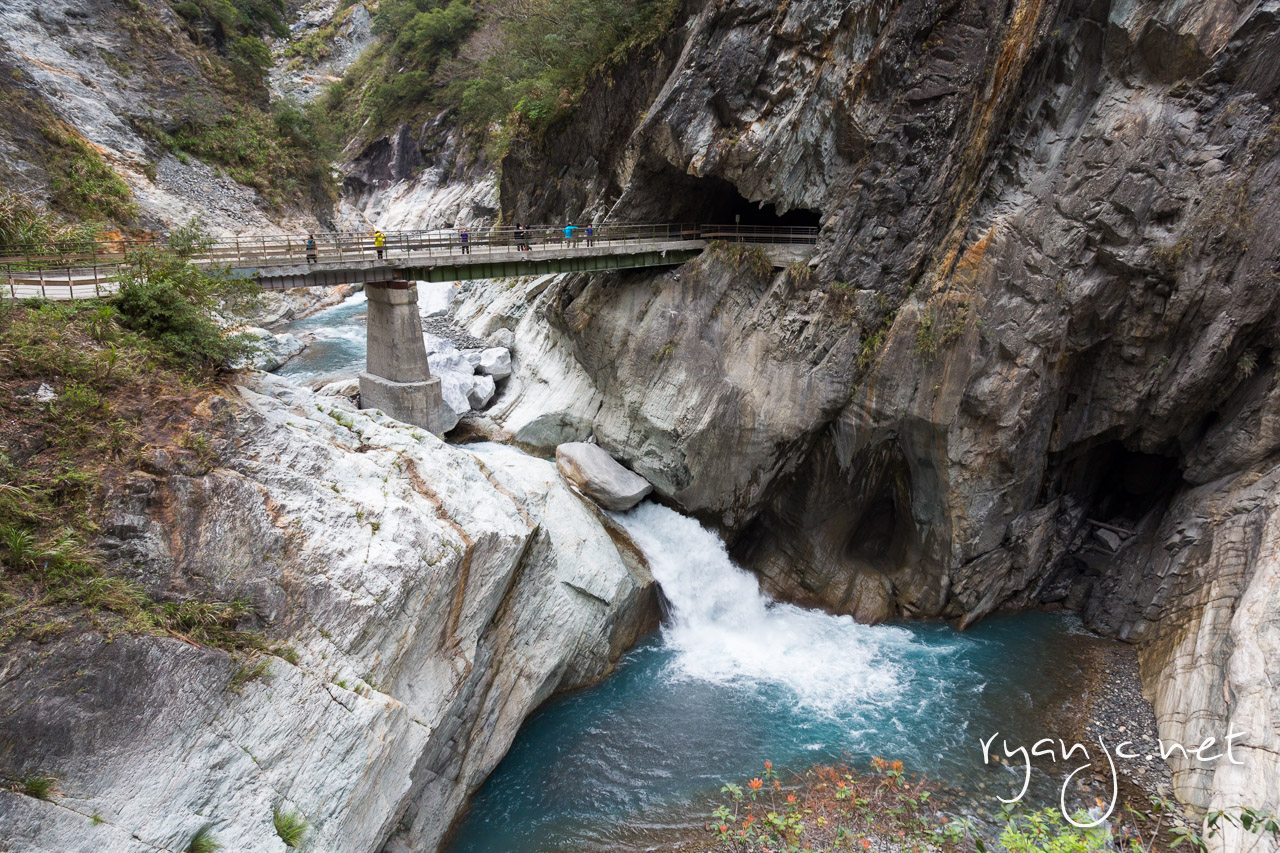 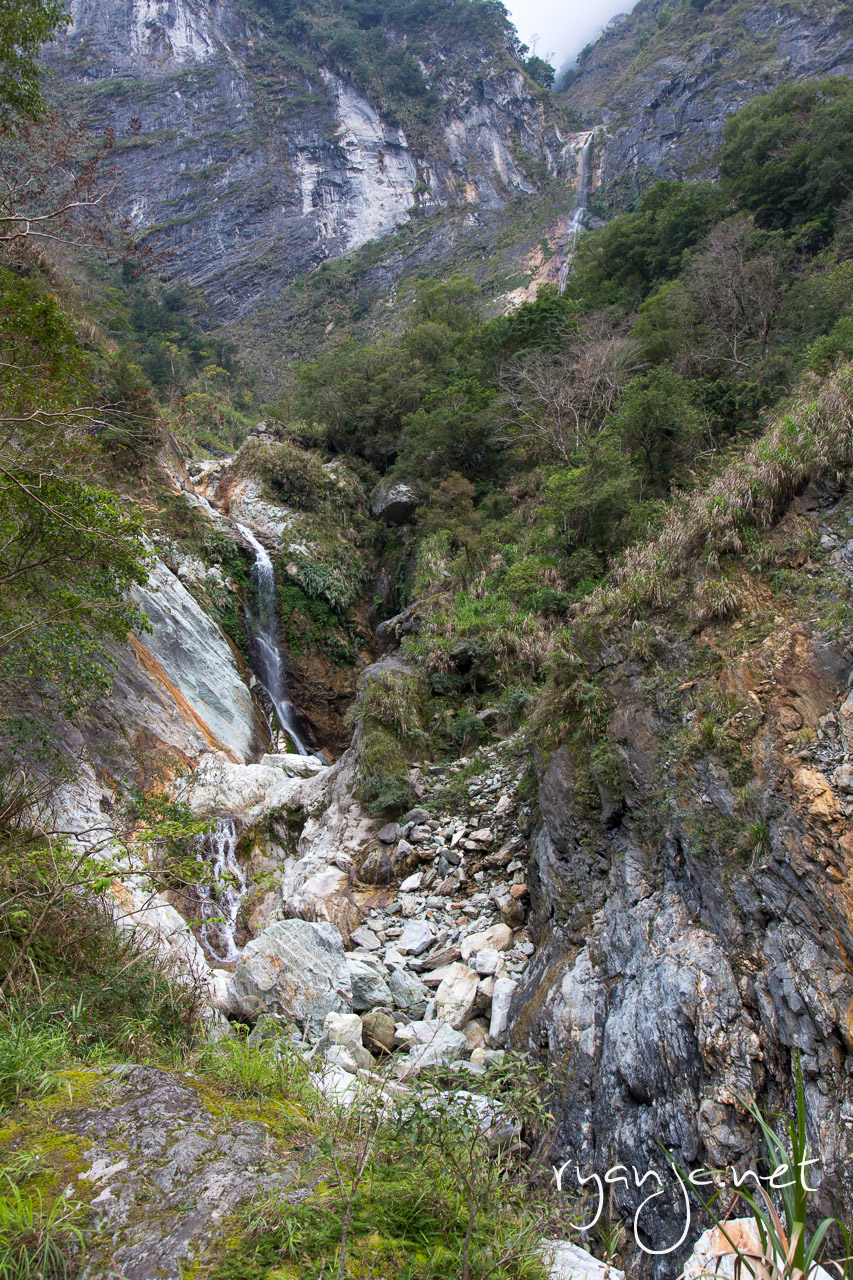 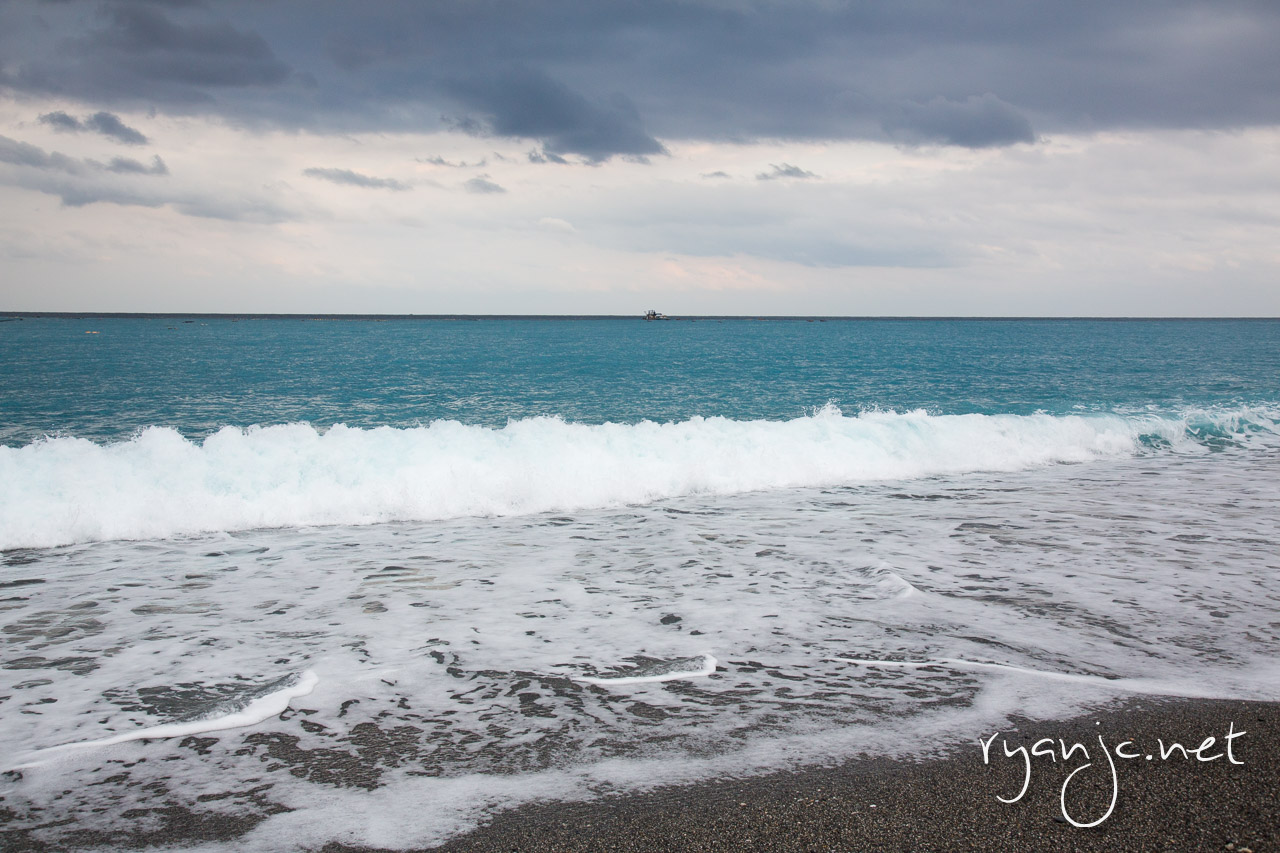 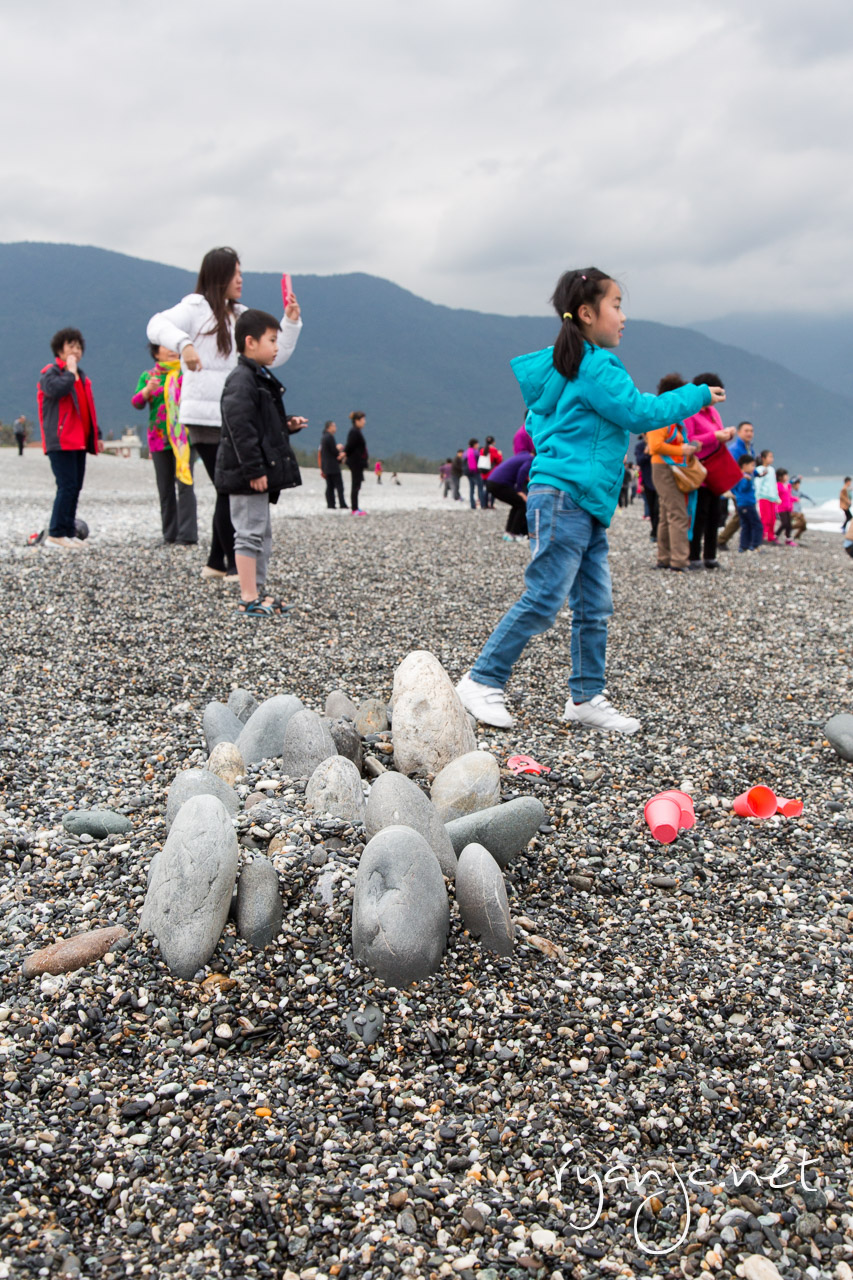 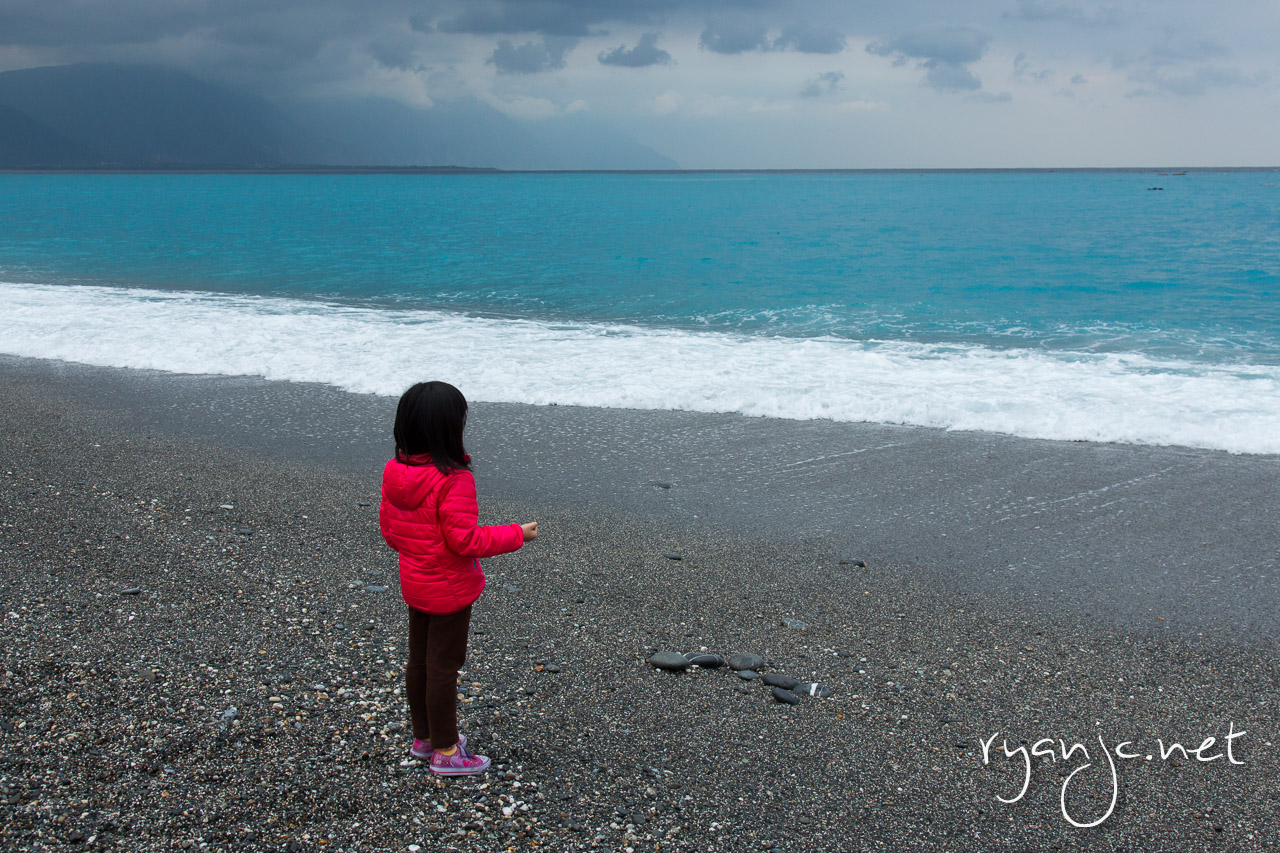