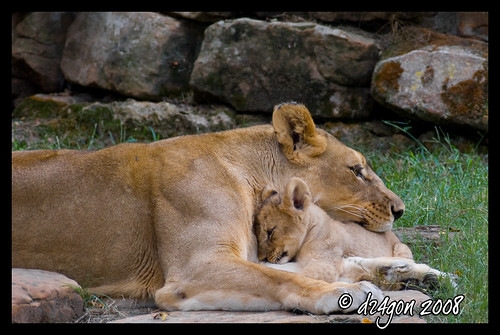 So I went to the fort worth zoo this past weekend and it was a blast. I have not felt like a kid in so long. I went to the zoo to practice some animal and wildlife shots and did just that. My memories of the zoo are pretty scarce. I saw so many animals and don’t remember walking through the zoo as a kid. In fact, my feet were pretty sore from running around (in excitement I guess). I saw the usual lions, bears, monkeys, giraffes, and elephants, but did not get to see the tigers. For whatever reason, they kept them locked up for the day. That was pretty disappointing.We did manage to see a bit of the male lion (sleeping) and the female lion and her four new baby cubs. The cubs were really adorable and kept their mother quite busy. They were running all over the place and chasing one another. Additionally, I did see a lot of other fascinating animals like a ton of baby penguins, hundreds of exotic reptiles. At the end of the day I had taken roughly 1300 pictures. Obviously, not all of them turned out good, but many did especially of the baby cubs and their mother. One in particular had a dub cuddled up in the mother’s arms. I remember when this happened, several other photographers and my self began snapping away at the precious moment. All you could hear was “awwww” from the other spectators and the rapid firing and clicking of shutters being opened and closed. All in all, it made for a great day and the weather was perfect! 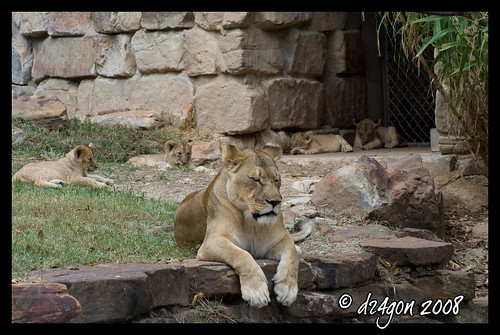 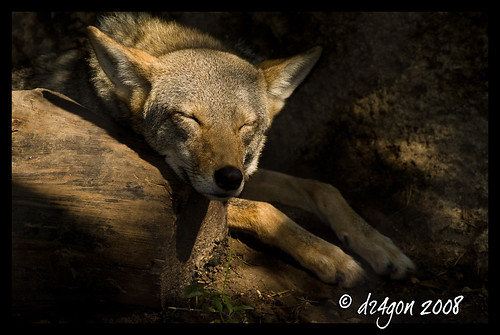 Guess everyone was quite sleepy!

So while watching the Olympics today, I saw this commercial put out by the Discovery Channel. They are advertising their new show, Project Earth. Their goal to combatting global warming has gone to the extreme as they attempt to experiment with outlandish ideas such as covering a glacier (Greenland actually) with a reflective material (high-tech foil). They fasten huge rolls of special material to the ice by drilling, yeah that’s right …. drilling into the ice. From reading the website, they have a problem with their drill because the ice is just too hard. They are intentionally breaking up the ice to supposedly “save the ice.” Seems like taking two steps back and half a step forward at best to me….. They are creating more surface area for the ice to melt: A bigger ice cube will last longer but a smaller one with more surface area (a slushie) will melt much faster (while absorbing heat faster).

Now how could this idea possibly do anything? Think about it, say it does work and it magically prevents the ice from melting, and the Earth gets .000000001degrees cooler, then what? You’re going to go wrap crazy and cover all of the North Pole and Antarctica? What about the seasonal expansion and contraction of glaciers and ice not to mention the environmental impact on wildlife. I suppose we might as well cover more than just the ice. Let’s put it over the ocean and on top of everyone’s house and lawn to keep us cool. The Earth’s natural system is far too big to be influenced by humans. There’s a reason why the Earth has been naturally heating and cooling since the start of time. What they are really doing is spreading out the world’s largest blanket of litter, that’s right, the green people are trashing the planet with no regard for others, what a shock?

Like other green ideas, it’s rediculously expensive and will not work.