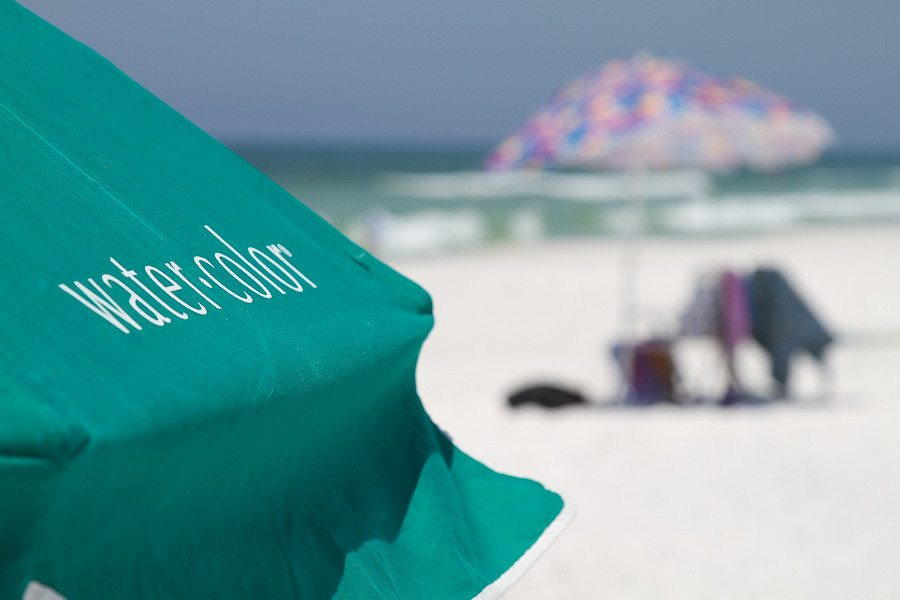 Whew, ok so I have all my pictures from the trip. They’ve been done for some time, but I just haven’t had the time to write about them thoroughly enough to do them justice. Most of the pictures do speak for themselves to the beauty of the beaches of Florida and the Destin area. I should probably finish writing about my last trip (which was now a month ago) before I take my next trip huh? 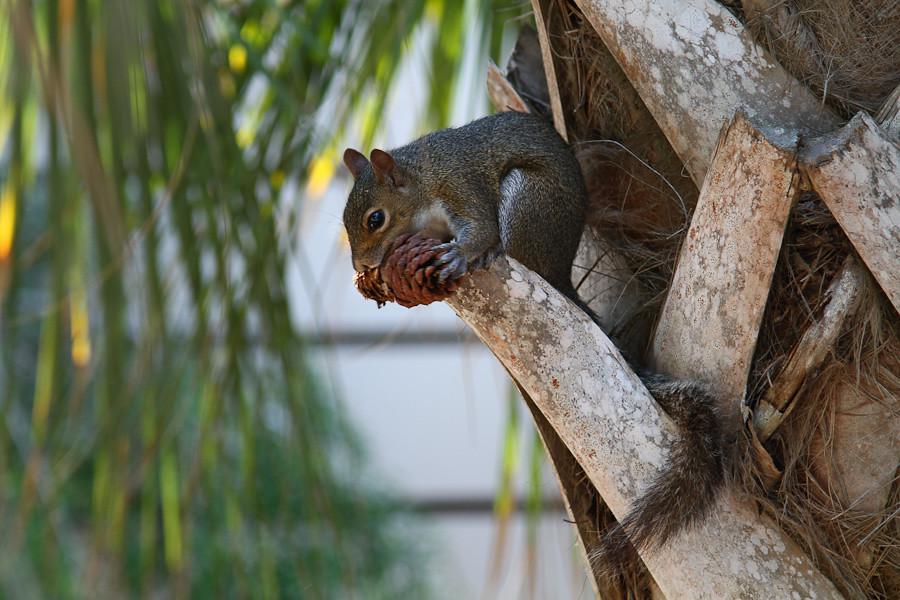 So, Day Three, Tuesday. It was another beautiful warm morning. The storms were gone for the time being and it was just sun, sun, and more sun during the day. I started with what would be my usual lucky charms breakfast out on the 14th floor balcony listening to the waves and watching the beach set itself up with colorful umbrellas, chairs, and towels.

We decided to take a trip down to Water Color and Seaside for the day. It’s a short 10 mile drive along the scenic 30A Highway route along the gulf. It’s filled with all these little cute houses that line the shore. They’re all painted different colors and have balconies and large windows facing the ocean. I would love to live in one of those someday and just be a stone’s throw away from the beach everyday. 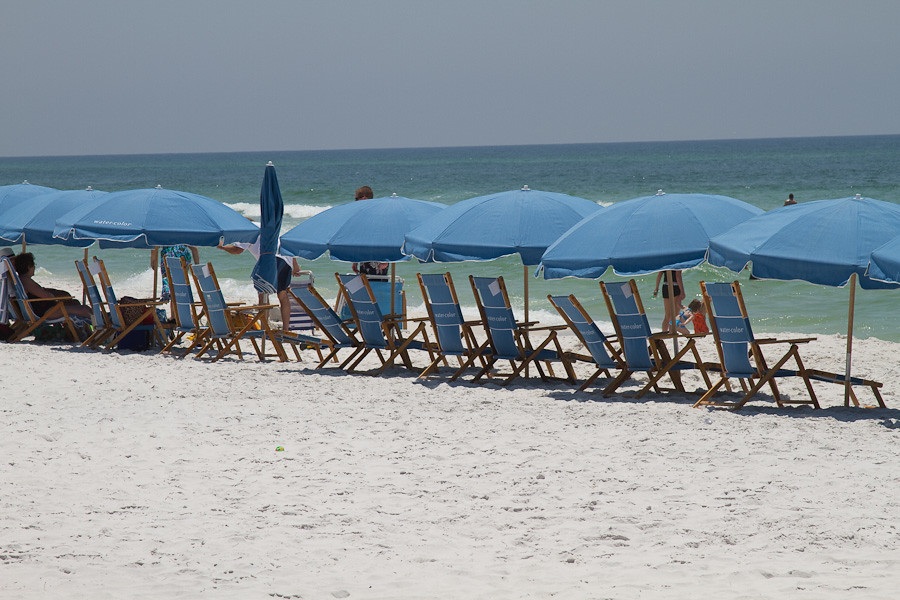 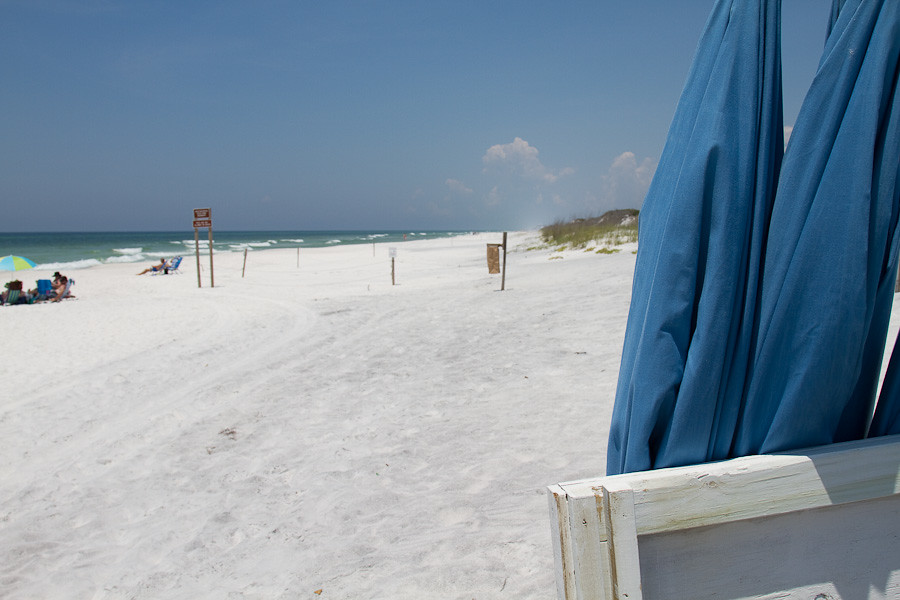 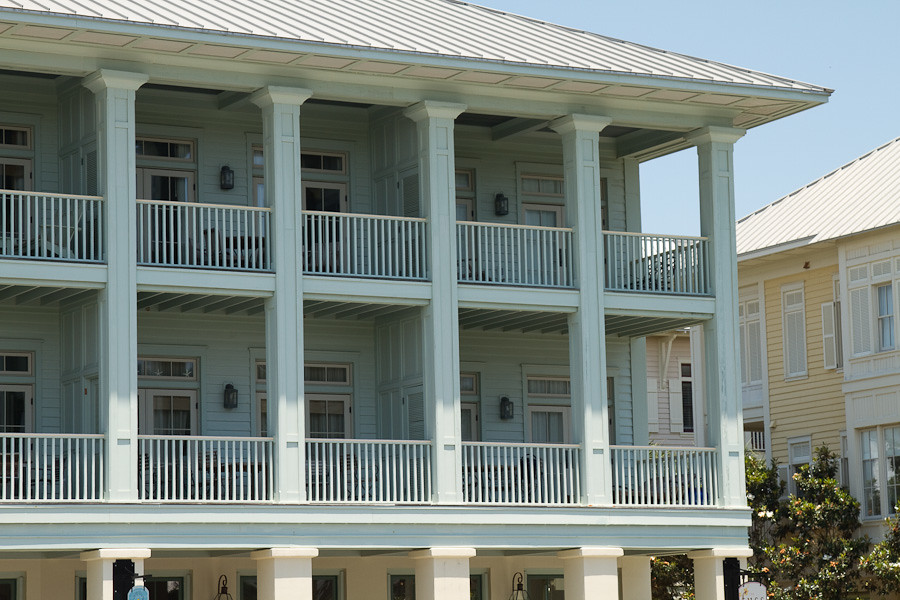 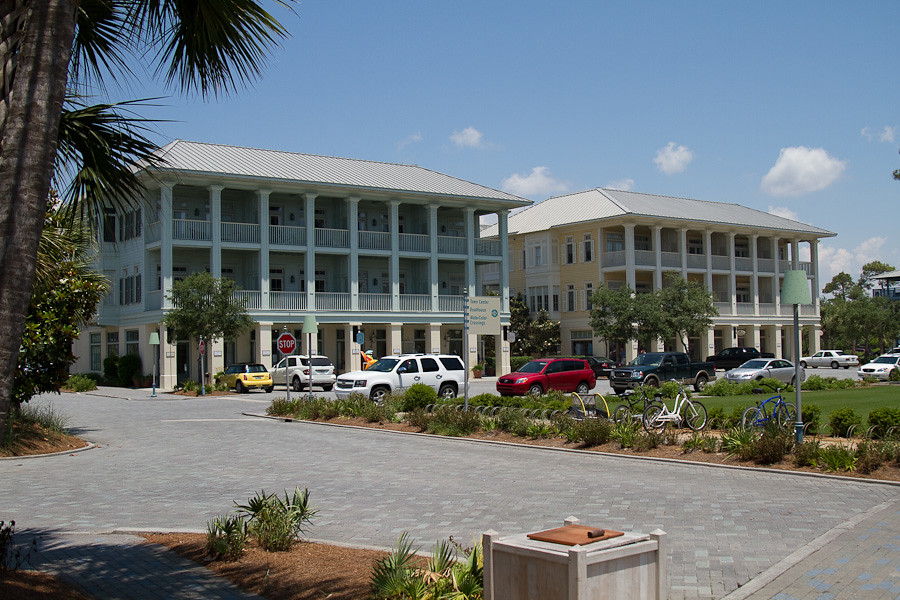 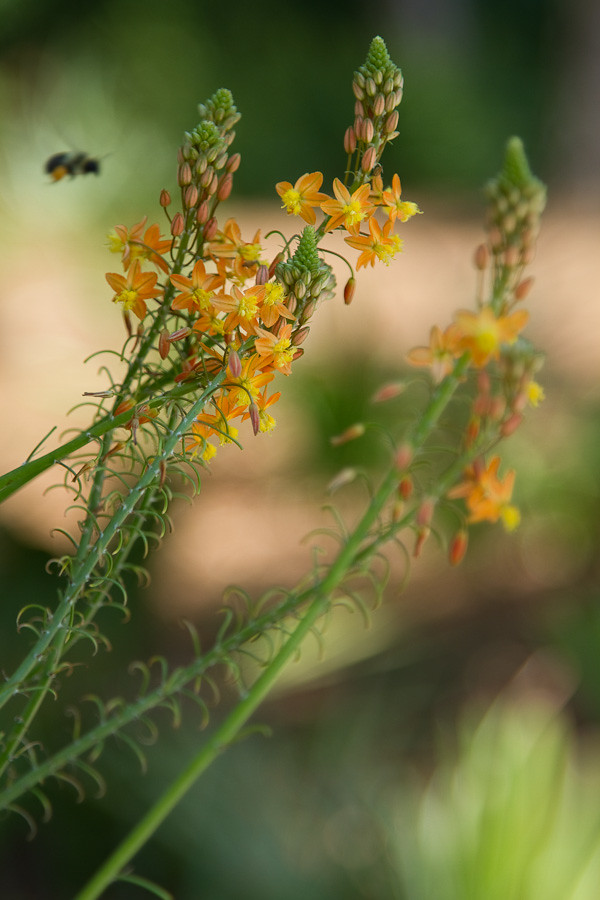 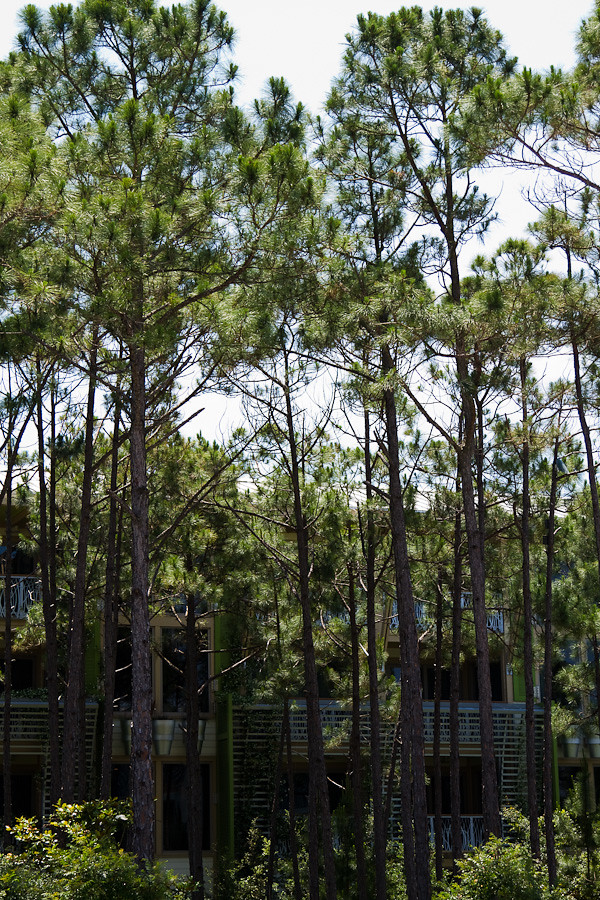 Water Color is this little resort that’s right next to the Seaside community. It’s a vacation destination place with lots of shops, a hotel, restaurants, golf, and the beach. Unlike Sandestin, Water color and Seaside are pretty open to the public and you can drive right through or enjoy their beach. Seaside isn’t as much much of a vacation place, but there are a few rentals. It’s mostly just a small neighborhood of cute little million+ dollar vacation homes.

Water Color had a very nice beach. It’s right next door to the Grayton State Park Beach which has protected dunes and beaches. This area is a lot different from Sandestin in that there’s no high-rise condos lining the shore. It’s much more natural, pristine, but just as beautiful. 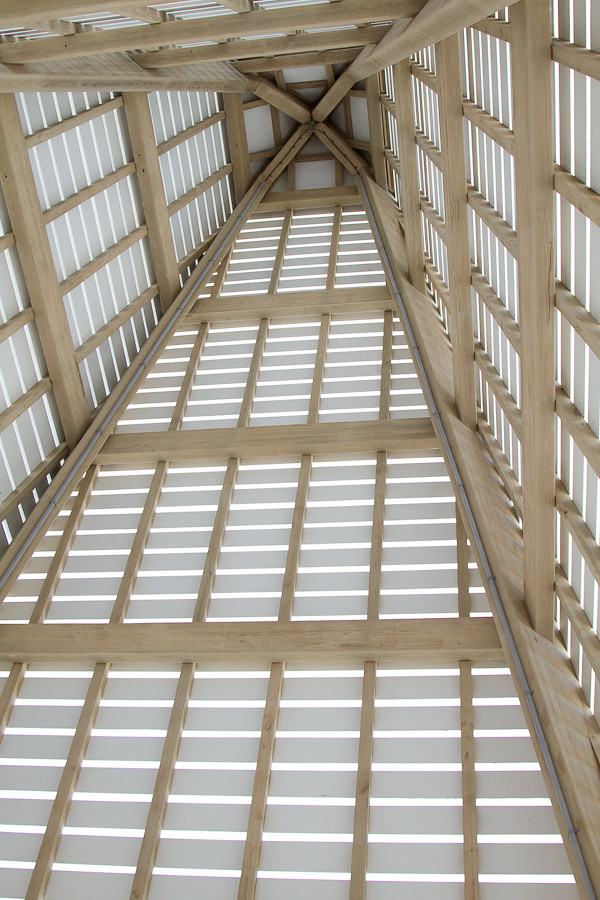 After a walk through Water Color (it was extremely hot), we got back in the car and drove further down 30A through Seaside and turned around and found a place to eat. We decided upon Bud and Alley’s which had an outside deck/patio for eating where you could see the beach. I ordered the salmon over spinach which looked and tasted wonderfully. It wasn’t very filling, but it was sure good! After lunch we walked around the streets of Seaside, trying to stay in the shade as much as possible. After walking around the town, it was time to head back to Sandestin and hit the beach! 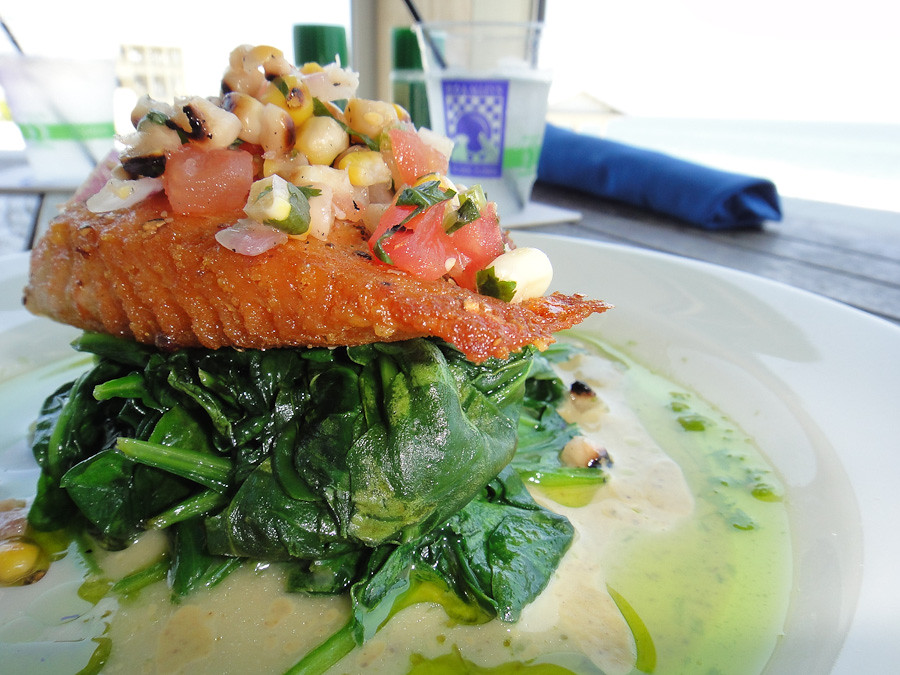 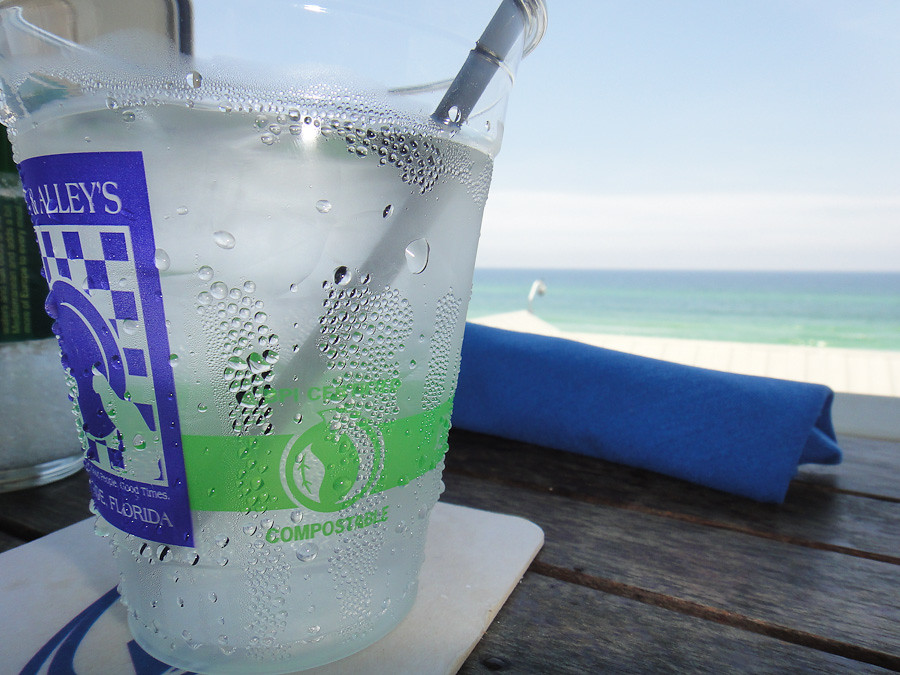 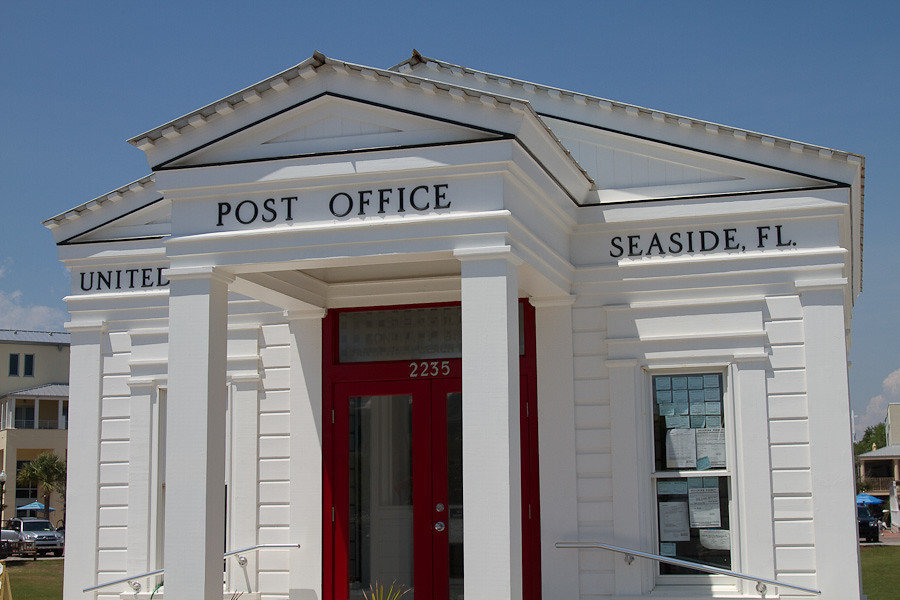 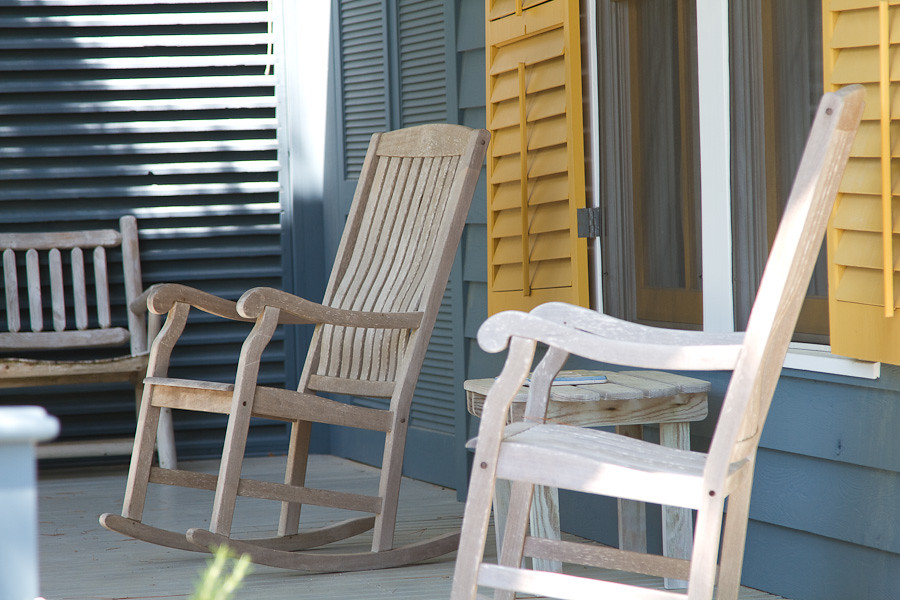 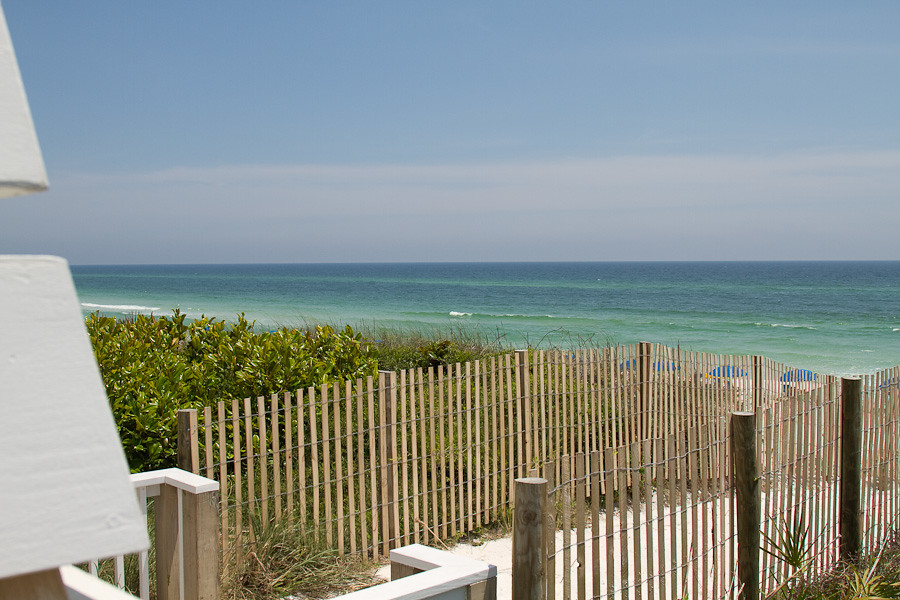 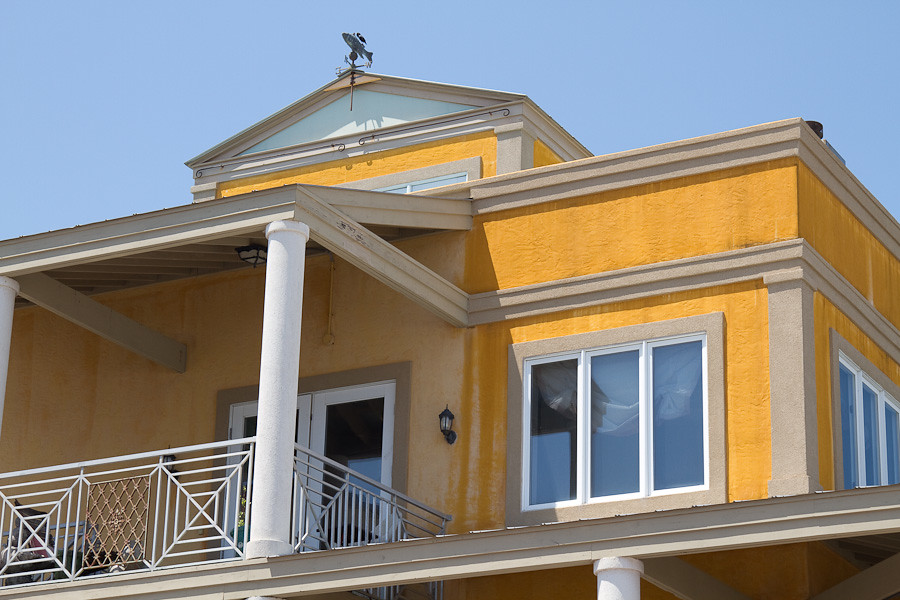 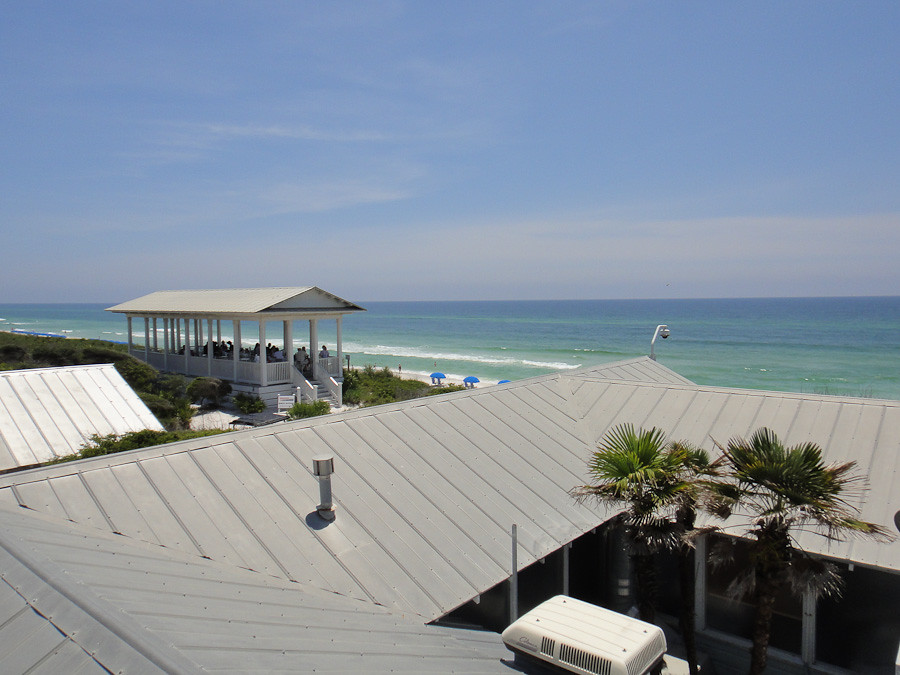 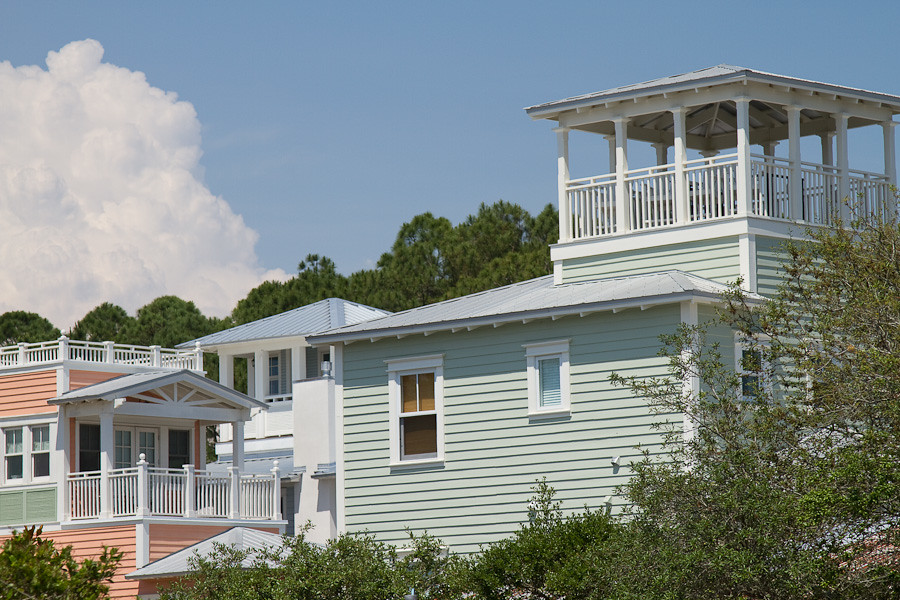 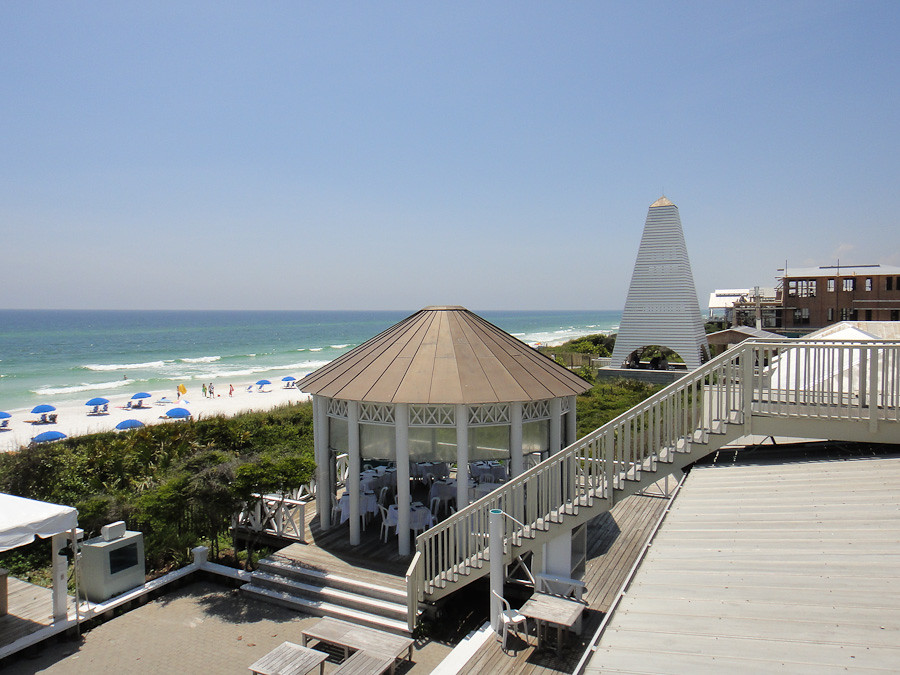 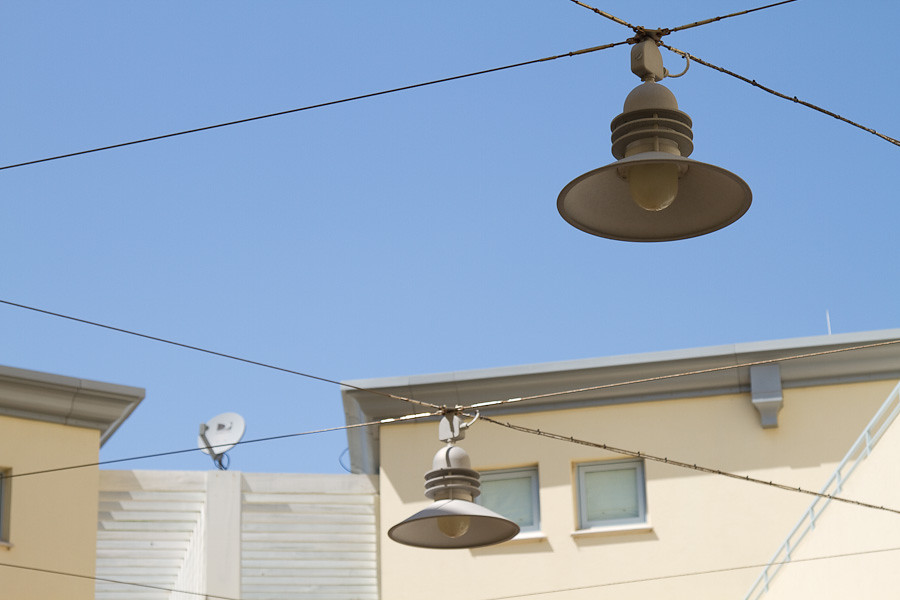 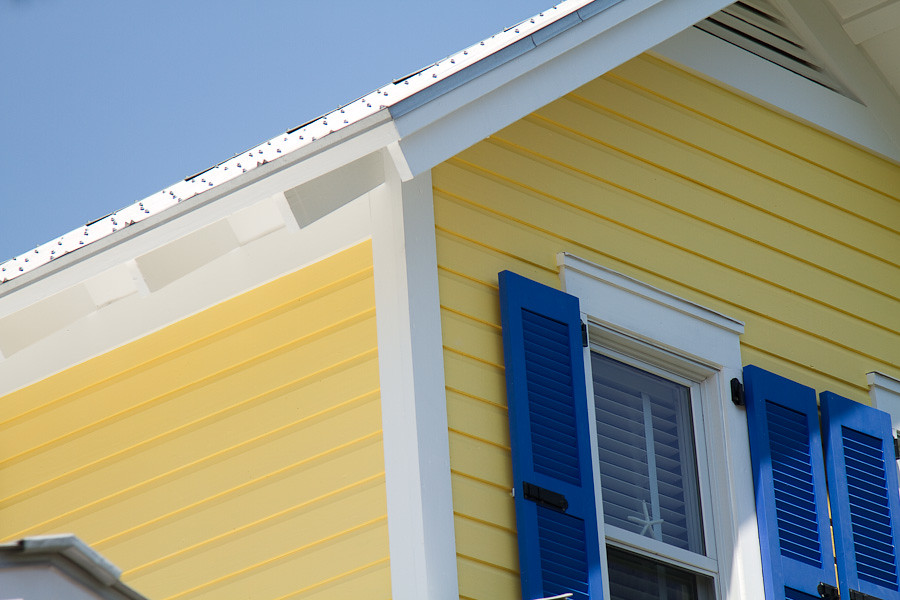 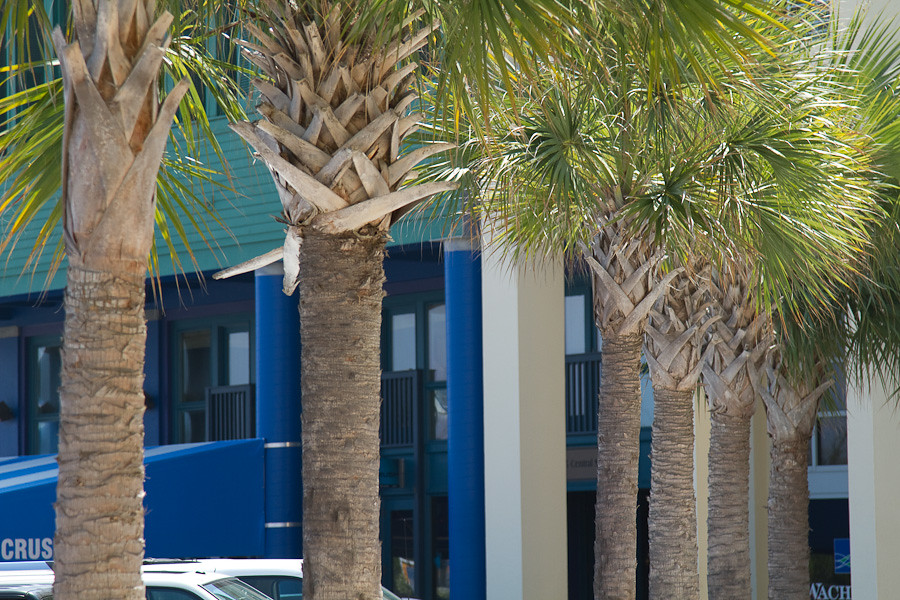 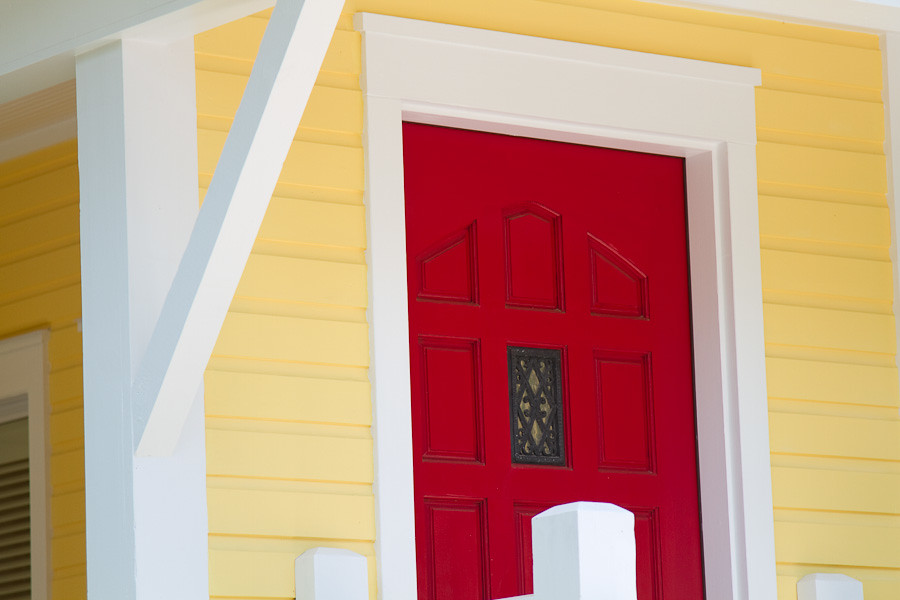 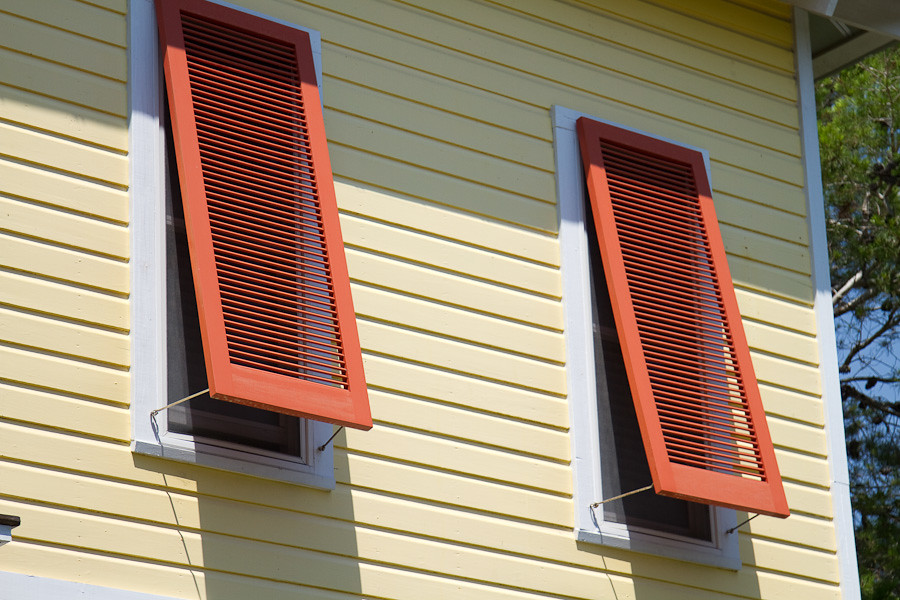 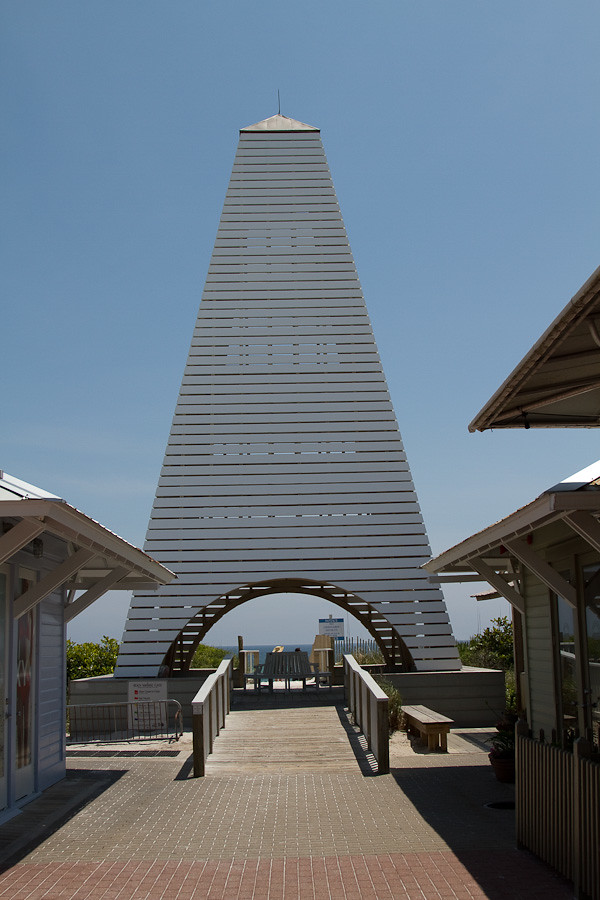 For dinner we decided to head to our old favorite Louisiana Lagniappe. I ordered the grouper ponchartrain with soft crab shell. Little did I know, soft crab actually meant a whole soft crab lol. I was thinking the ponchartrain crab would be like the ponchartrain filet at Papadeaux (crab sauce). But nope, a whole crab. ugh…. I like crab, but this was just odd and it didn’t taste all that great. For a restaurant that used to be good, it has fallen a long way. Their grouper used to be amazing. Now it was just meh. The sald too was not fresh (soggy and with dressing) and the hush puppies were good, but over fried. All in all, quite a disappointment, considering thep previous night’s steak dinner. 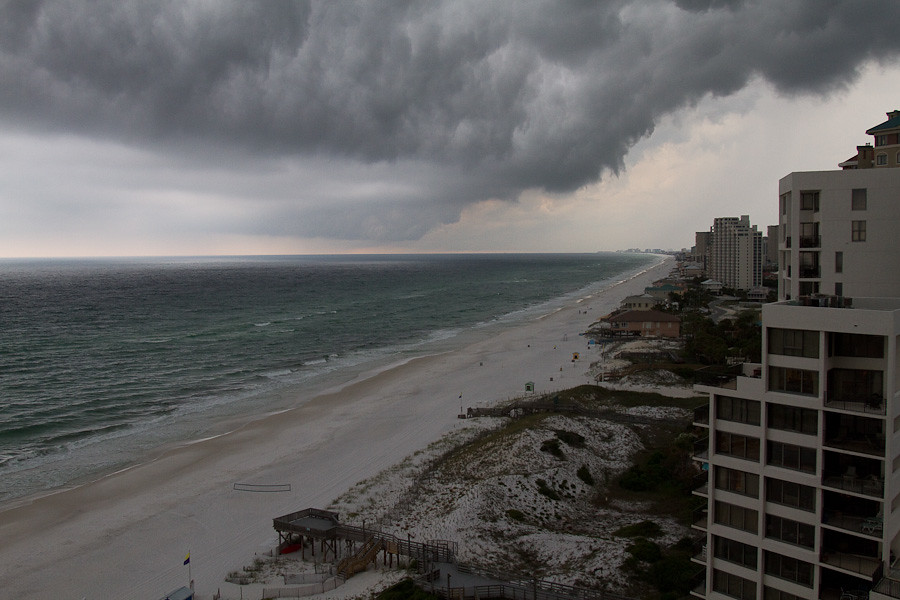 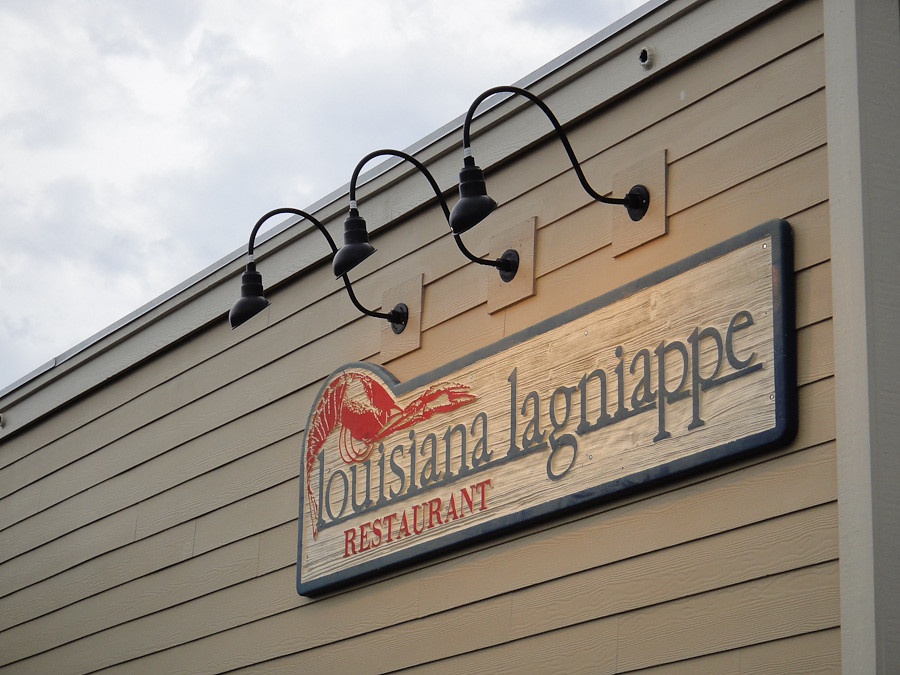 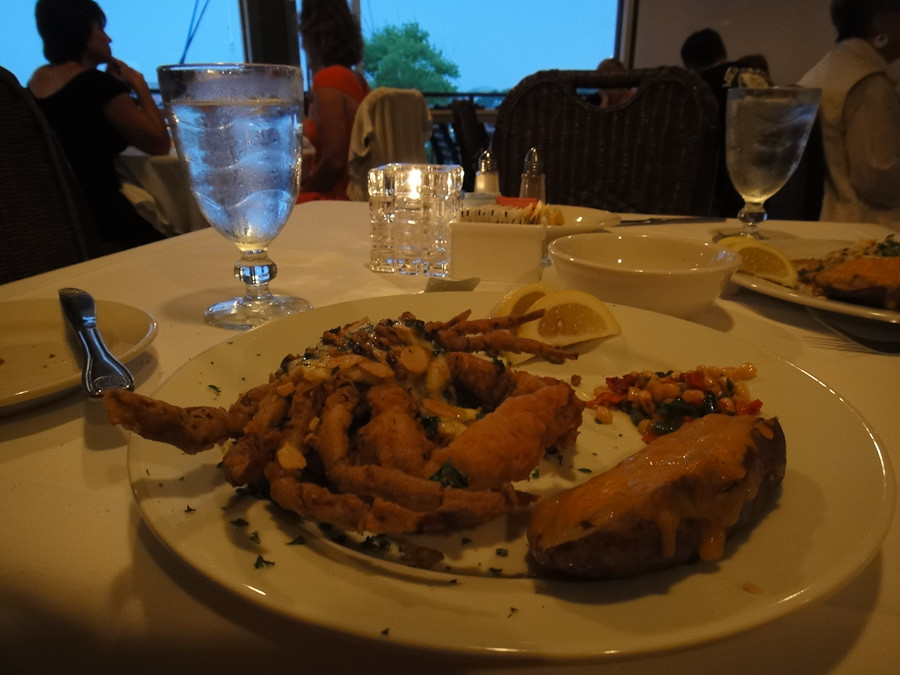 After dinner, it rained, but that night it stopped shortly after we got back to the condo. When I was about to go to sleep, I noticed some flashes going off on the beach. I wondered, could someone be taking pictures so late at night in the pitch dark? I popped my camera onto my tripod, set the ISO to 104,200 (as high as it goes), and took a 1 second exposure. Too my amazement, in the pitch black, I could see 3 people on the beach looking and taking pictures of crabs! (most likely). 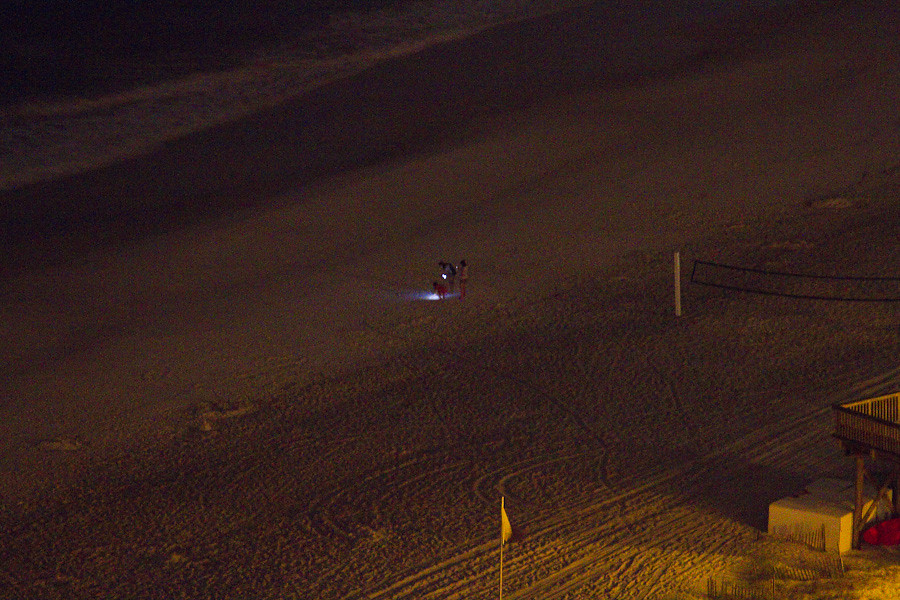 Aftter that it was off to bed, relatively early 11PM, because the next morning we drove out early to catch the Blue Angels practiceat NASP (Naval Air Station Pensacola). It starts at 8:30, but thanks to traffic and being a bit far away, it would take a little more than 1.5 hours to get there. Anyways, stay tuned for all the Blue Angel pictures and Day 4, Wednesday!