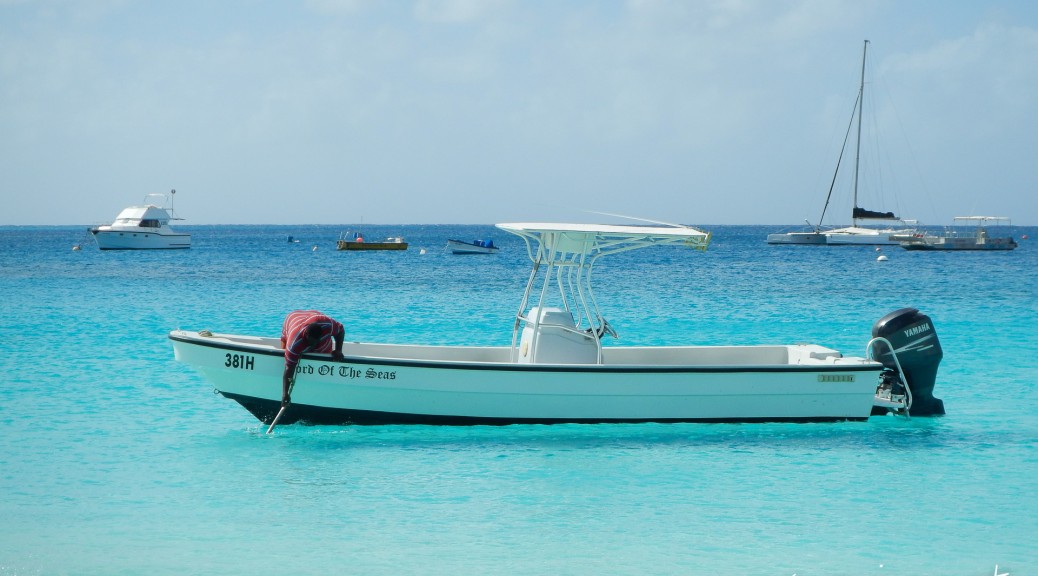 After leaving Puerto Rico Saturday evening, I couldn’t think of a better way to spend my Monday morning than reaching dry land in Barbados! It was nice to get out, stretch our legs, and go for our first swim on the beach of our first island destination.

I was stunned by how green the water of the port was. The early morning sun really made the clear water glow brilliantly. As the only ship in the port for the day, the Celebrity Summit, looked so majestic. I was proud to call it home for the week. 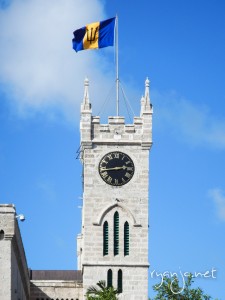 Before going to beautiful Barbados, the only thing I knew about it was it is the home of Rihanna. As our first stop aboard the Celebrity Summit, I know now that they are also home to some of the most unreal turquoise clear blue water I have ever seen. The capital city of Bridgetown seems to be a cute quiet port town with its primary industry being tourism, like all of the other Caribbean islands. Carlisle Bay’s beach is just a couple of miles away from the port, just a short walk ( actually less than 1.5 miles) down the coastline, past the downtown city area, and just across a bridge. The city of Bridgetown gets its name the bridge that the British found, one of the only structures, on the abandoned city back in the 1600s. According to Wikipedia, it’s also the only city outside the United States that George Washington visited! 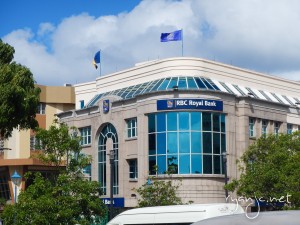 The walk takes about 20-30 minutes depending on your pace and how often you stop to take pictures and see the local sites. The cab ride to the beach started at $5 per person (one way) at the port and dropped to a mere $3 on the street just outside the port. Since it was a beautiful day, we decided to walk along the water and through the city on the way back (since the buildings provided some shade). One thing I noticed along the trip were just how many different and international banks each of the islands seemed to have.

The beach itself is a gorgeous stretch of white sand and an underwater treasure trove of marine life (famous for sea turtles) and underwater sights (shipwrecks). As our ship was the only one at port, the beach was not crowded and there was plenty of beach to enjoy. 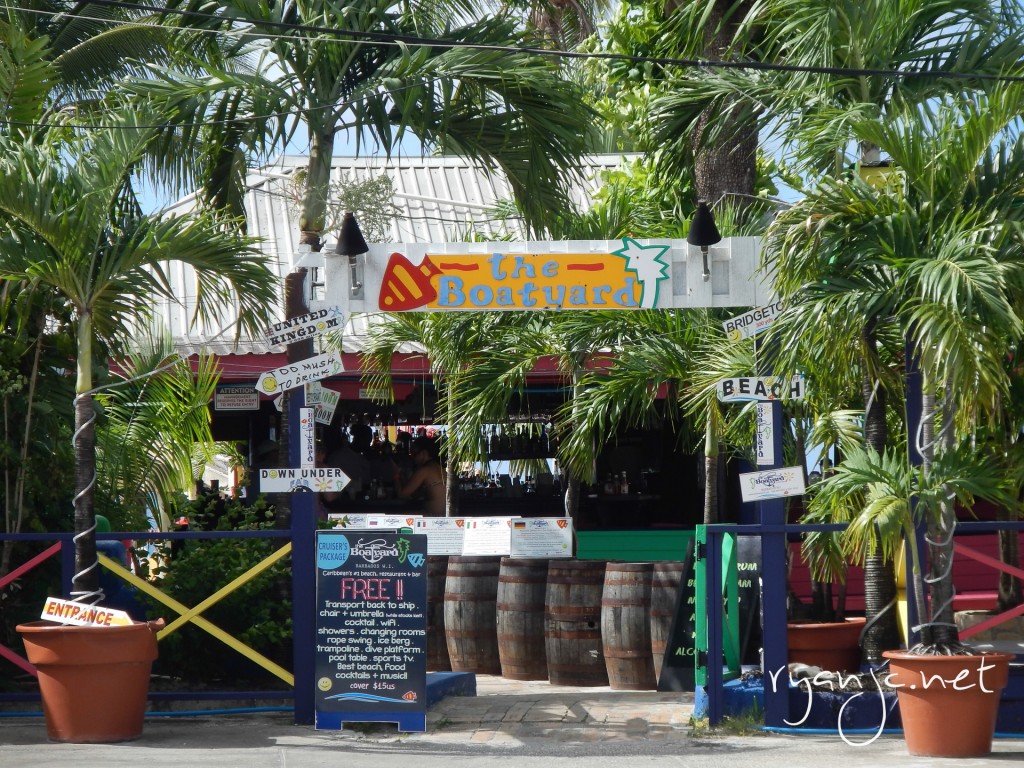 When you get to the beach, there are several locals who will introduce themselves and offer to sell you chairs, drinks, boat tours, and trips back to the ship, just kindly say no thanks and keep walking further down the beach; it gets much cheaper! We decided to settle at Harbour Lights (one of many restaurants on the beach that will gladly sell you an umbrella, chairs, drinks, and food). They had the best price for beach chairs and an umbrella at $15 for the day and some of our dinner compadres had also arrived, so it made for the perfect day at the beach!

In terms of snorkeling, and it could have been the day, we did not see any coral, fish, or turtles. I was a bit disappointed because I really wanted to see their famous turtles. The sea turtles are usually found just off the beach and many times you don’t even need to hire a boat to take you out to see them because they are that close. When we talked with other people who took boats out, they only managed to see a handful of turtles and not much else. So, it’s definitely a hit or miss. 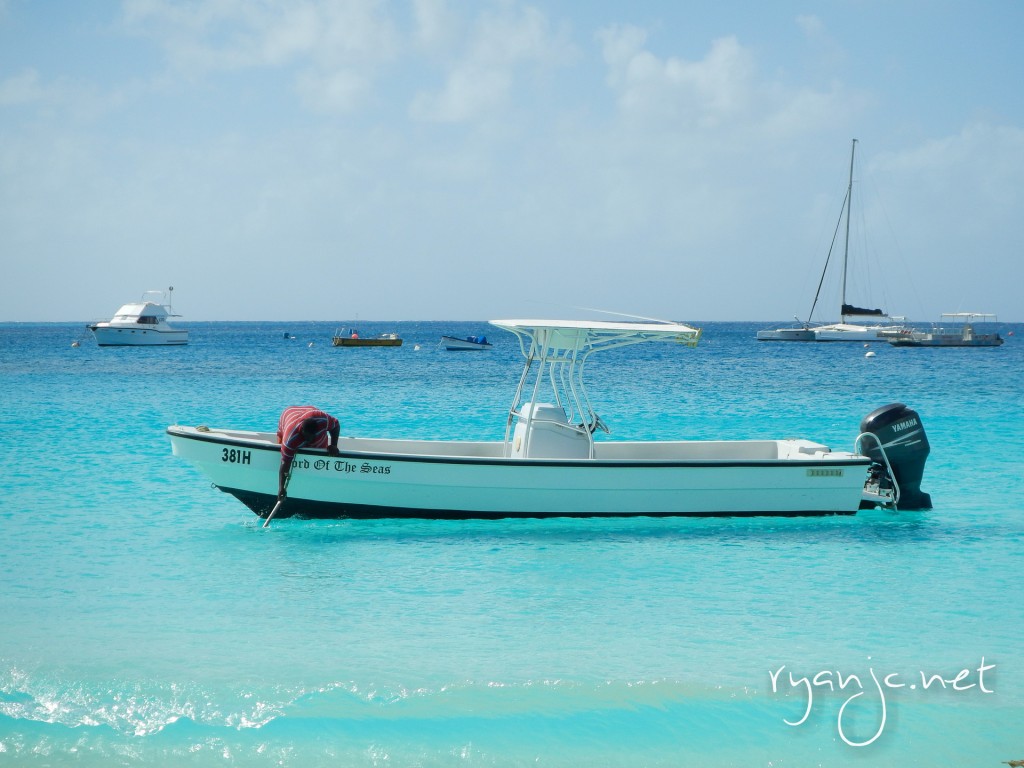