Taipei is a really charming city and like many Asian cities, really comes to life after the sun goes down. There are many districts that come to life after dark and many night markets with street vendors galore.

The skyline is dominated by Taipei 101, one of the tallest buildings in the world. It’s a very unique structure and the design looks like a stack of Chinese takeout boxes stacked on top of each other.

A must-see and do when visiting  in Taipei is to hike up Elephant Mountain (象山). The trail of stairs begins about 15 minutes just to the southeast of Xiangshan Station, the end of the #2 red line (Tamsui-Xinyi). The best time to go is around sunset for a spectacular view of the city. It’s a twenty minute strenuous hike to the top, but well worth it for the view! It’s a safe trail, well paved, and well lit. Even at night, there were plenty of people walking up and down. The views from the top are better than those from Taipei 101’s observation deck because you get to see Taipei 101 and the rest of the city. It’s also free! After you finish taking in the view, head down to Taipei 101 for dinner which is only a short walk or two MRT stations away.

The Xinyi district is home to Taipei 101. It’s a new neighborhood that I’m guessing got redeveloped after Taipei 101 was built. There’s many new office buildings and several western hotels including a Grand Hyatt and W. Inside and around Taipei 101 is a large shopping mall and large food court. As it was the week before Chinese New Year, it was very festive with year of the sheep decorations. 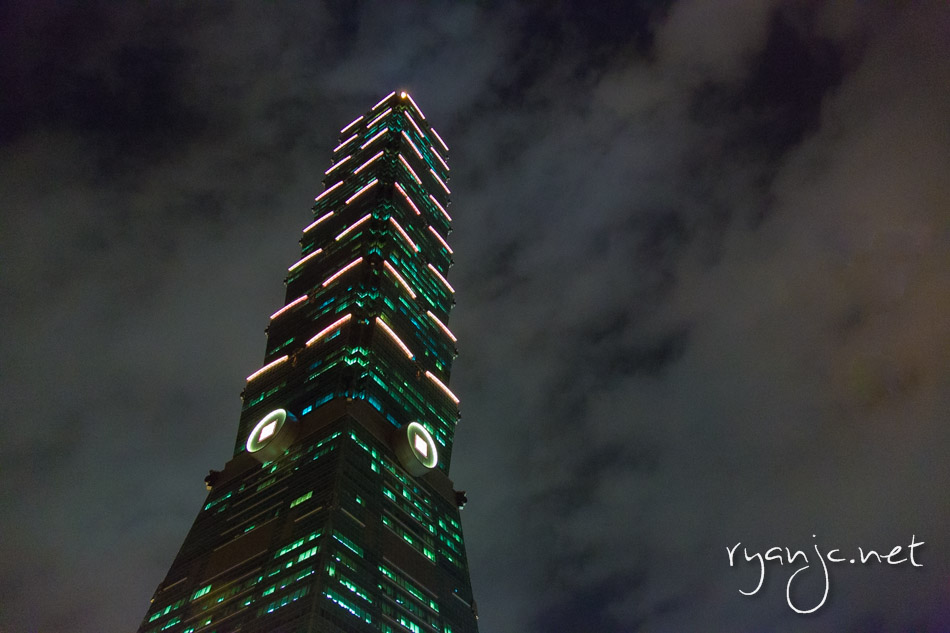 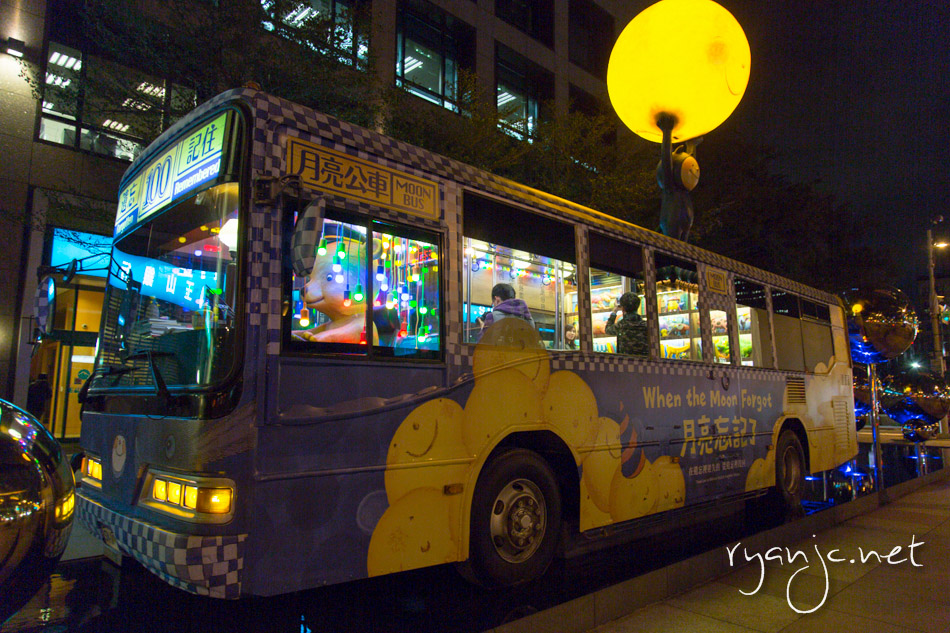 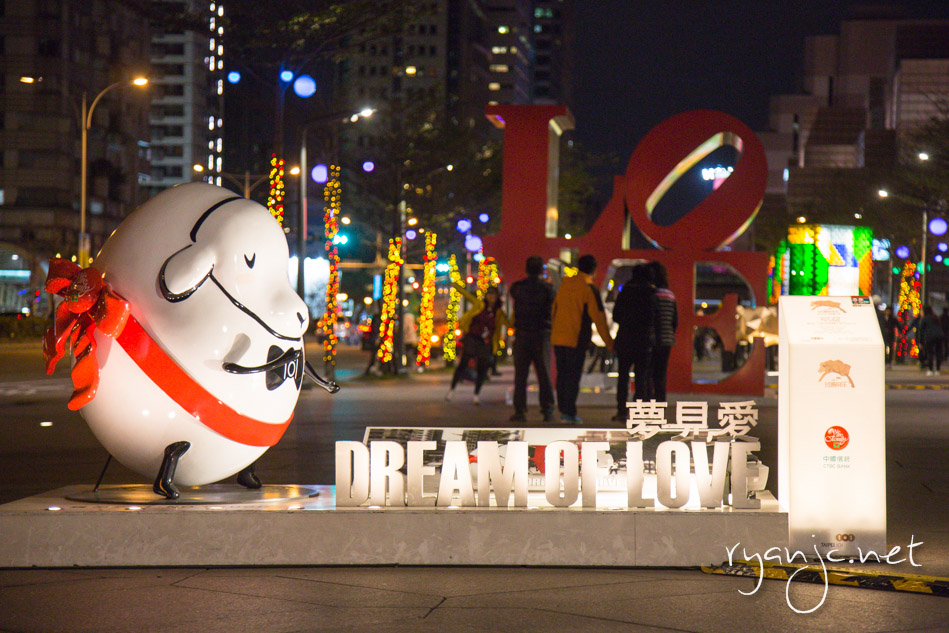 Jiantan is one of the main stations to visit. Outside the station are many shops and busy streets. This is where we spent the first half of our first day when visiting the National Palace Museum. It has a really neat design that looks like a suspension bridge. At night, the Shilin Night Market opens, and there’s many streets of different food and shops. This is a real fun place to walk around and people watch! 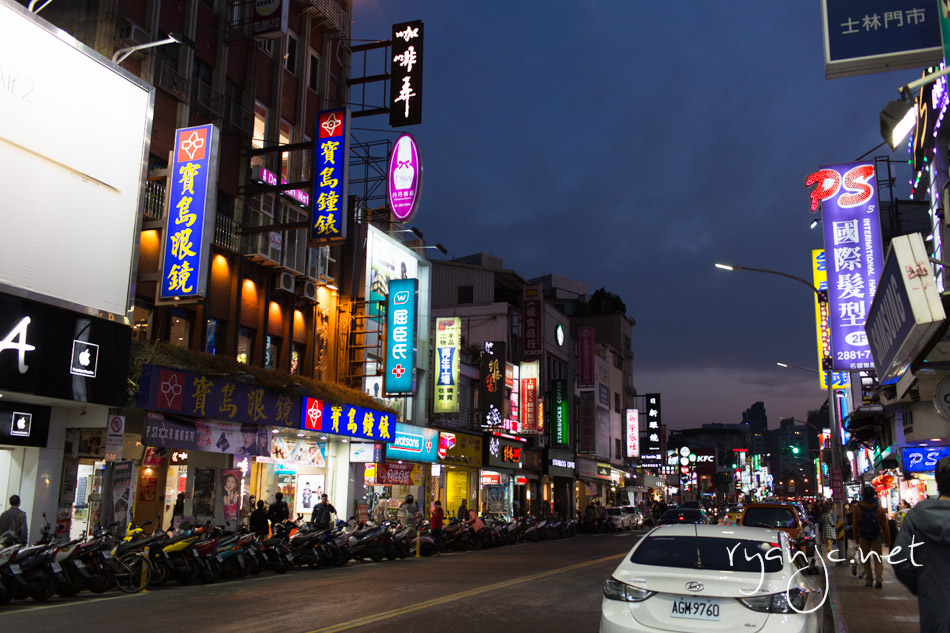 Ximending is the Times Square of Taipei. There’s many bright lights, TVs, and people walking about, especially at night. A bit of history behind the area, it was set up as an entertainment, theater,  and business district under Japanese rule. In the main area, you won’t find many street vendors as it’s mostly clothing stores and restaurants. 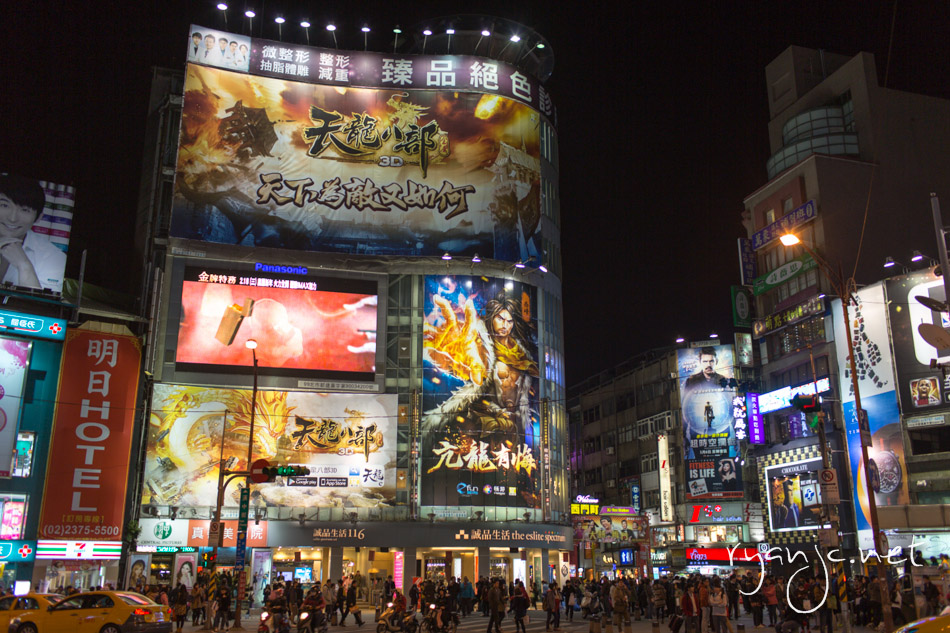 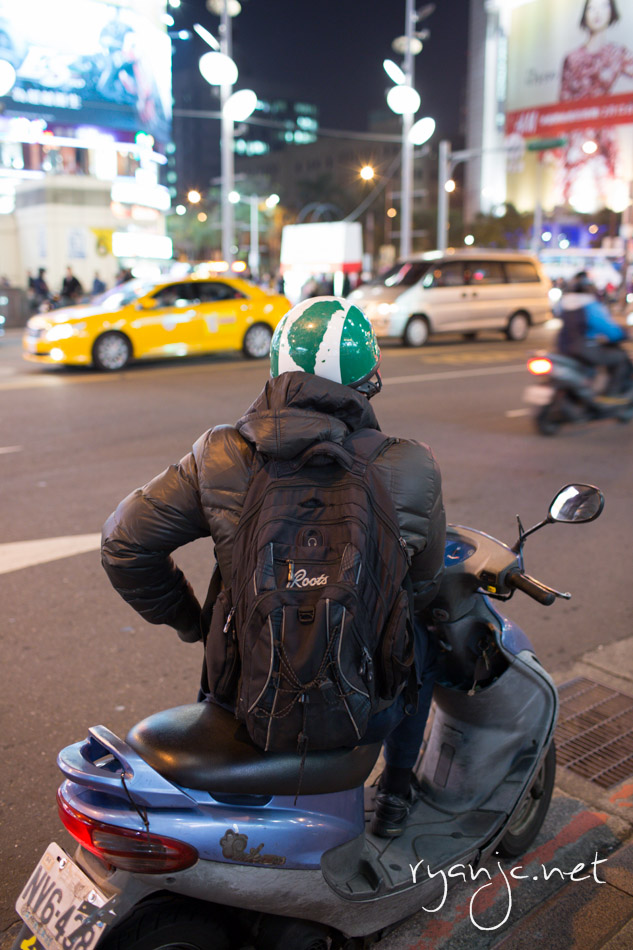 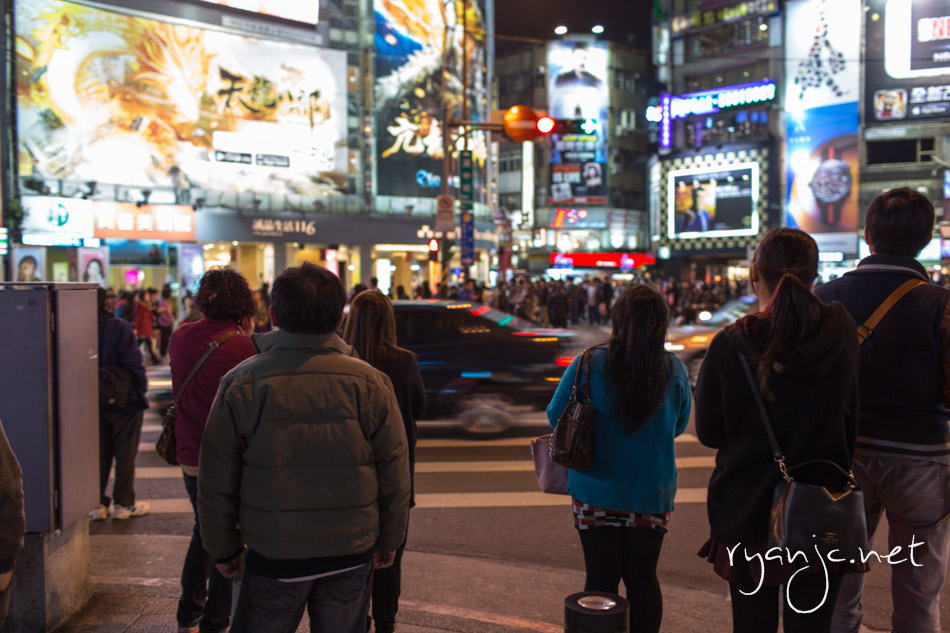 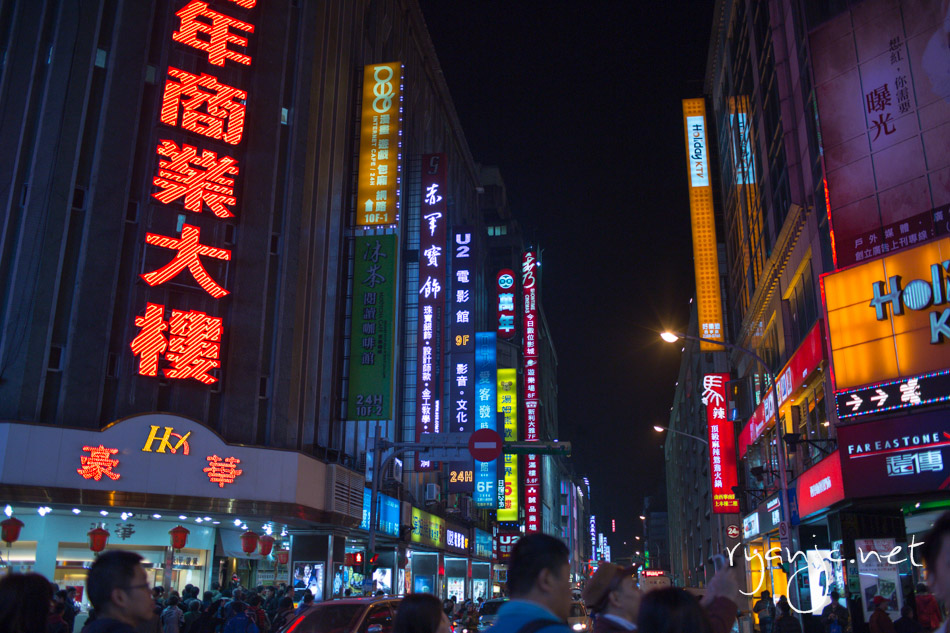 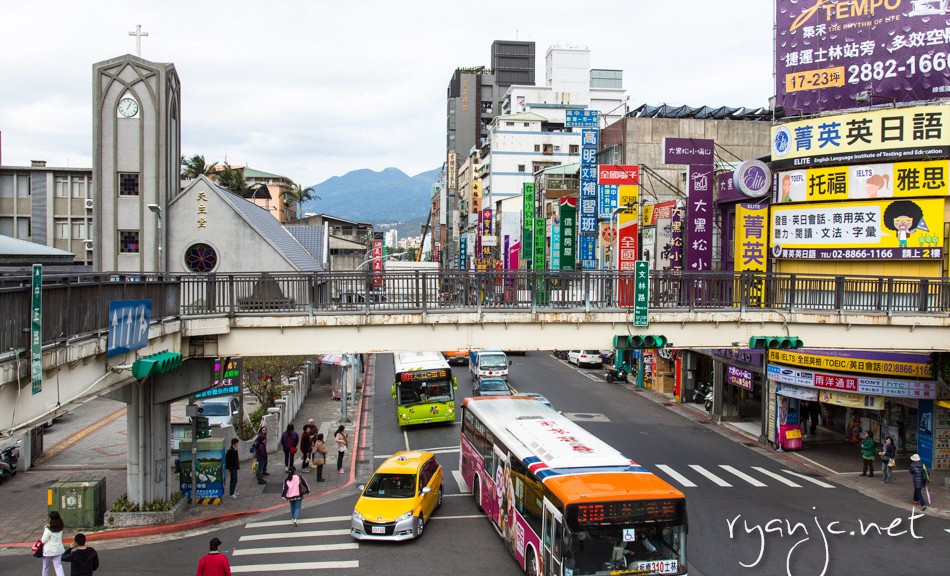 Part 3: Temples and Markets of Taipei

Back in February, I had the opportunity to stop and visit Taipei, Taiwan for four short days on our way to Hong Kong for Chinese New Year. Similar to Hong Kong, it’s a very busy and populated city. Taiwan is very modern and rapidly growing country. While Taipei not as developed and westernized as Hong Kong, it offers distinct charm and Chinese hospitality. Walking the streets, the rich culture, heritage, and tradition was evident. It’s a very vibrant and colorful city.As a plus, the cost of living is lower and the people are more laid back!

Here are some sights of the city. 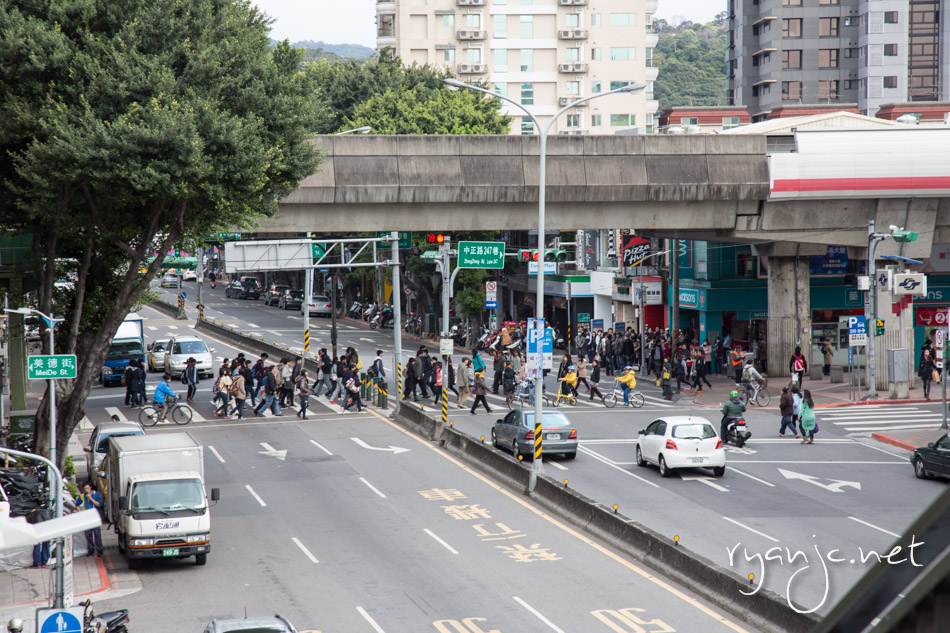 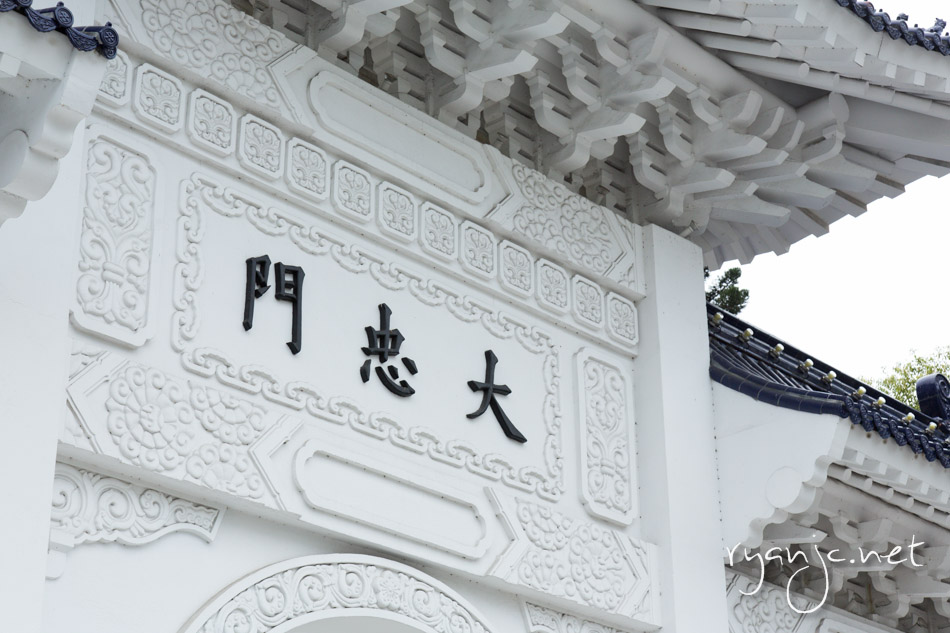 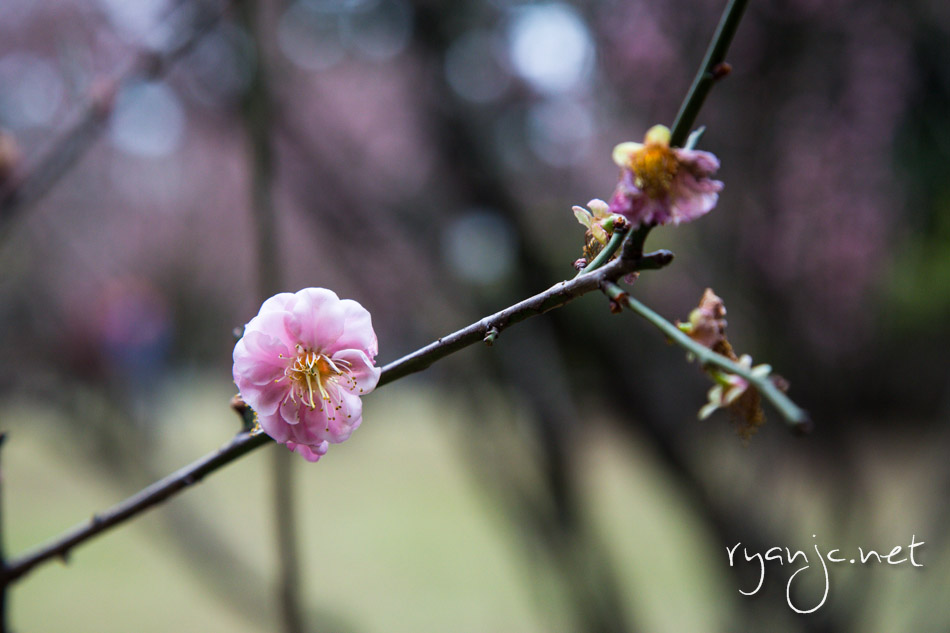 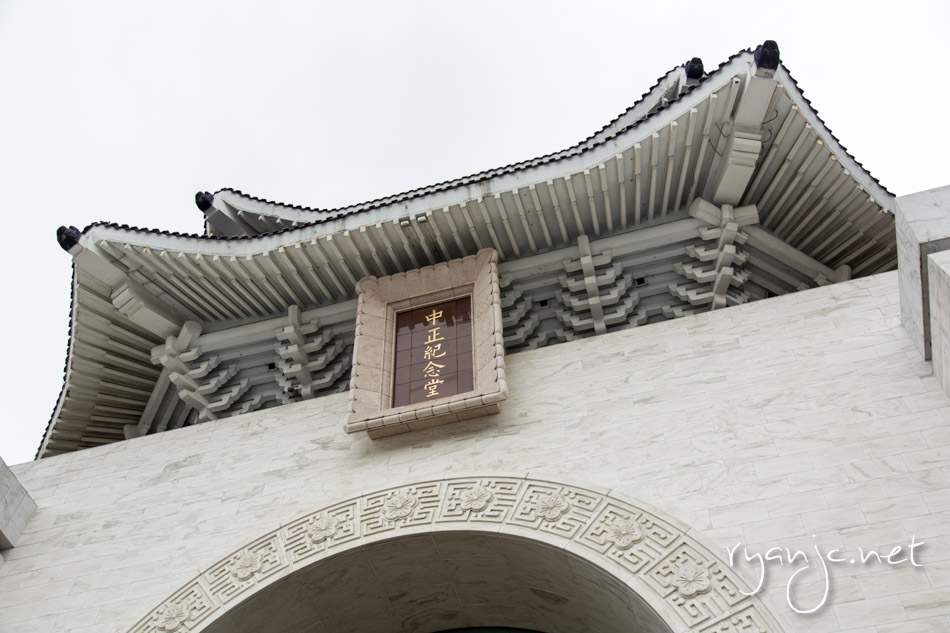 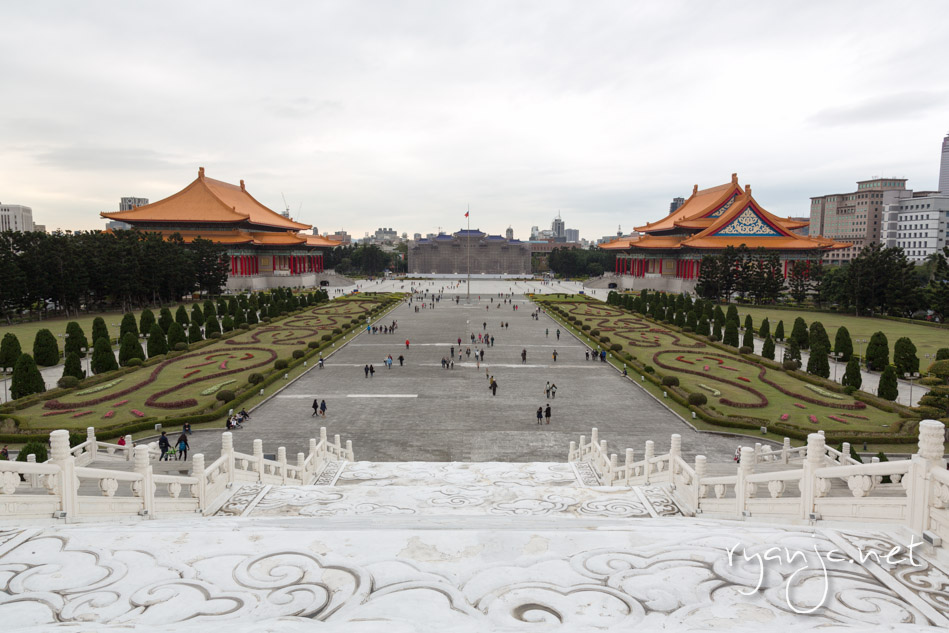